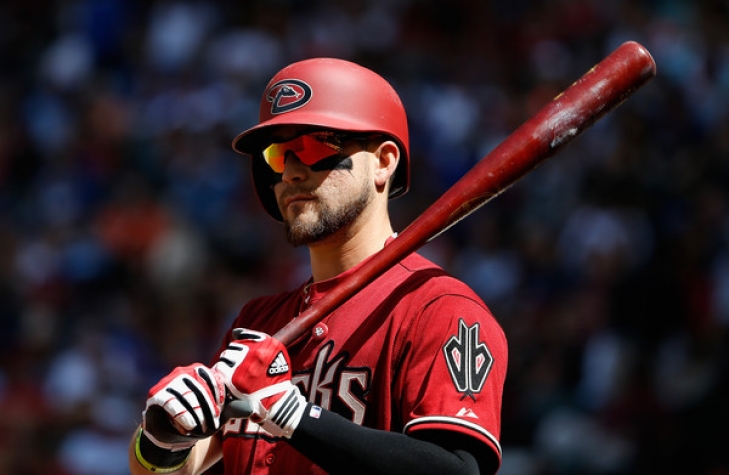 A member of the Arizona Diamondbacks for only two years (the first two years of his Major League career) Ender Inciarte without a shadow of a doubt would show off increased statistical numbers after being traded to the Atlanta Braves.  While that is accurate, Inciarte was exemplary in his Diamondbacks tenure with his glove as he finished 5th and 4th overall in Defensive bWAR in those seasons.  While defense isn’t sexy, it was good enough to land him here on a franchise as young as the Arizona Diamondbacks.
Subscribe to this RSS feed