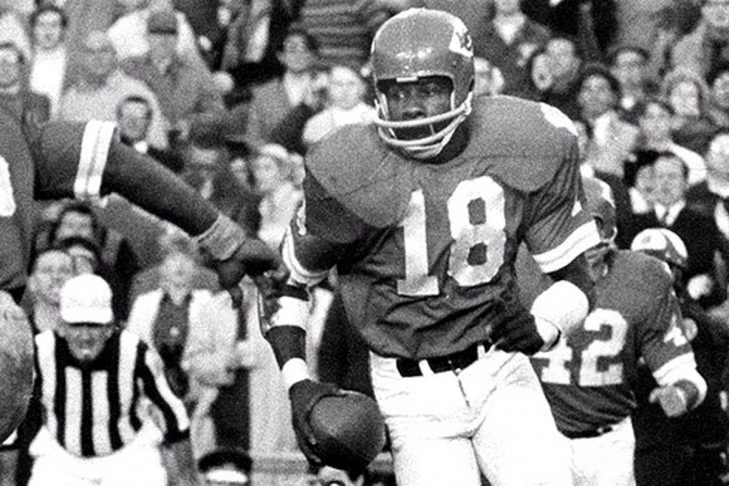 Emmitt Thomas is the franchise leader in Interceptions (58, one more than Johnny Robinson) and was a two time league leader in that statistic (1969 & 1974).  Making a case as the greatest Cornerback in Chiefs history, Thomas played thirteen of his NFL seasons with Kansas City and he was named to the AFL All Star Team once (’68) and was a four time Pro Bowl Selection (1971, 1972, 1974 & 1975), the last of which was First Team All Pro worthy.  In that season his league leading 12 Interceptions was matched by an also league high 214 Interception Return Yards.  Like so many on the upper echelon of this list, Thomas was a member of the Super Bowl IV winning team and was also an AFL Champion in 1966.