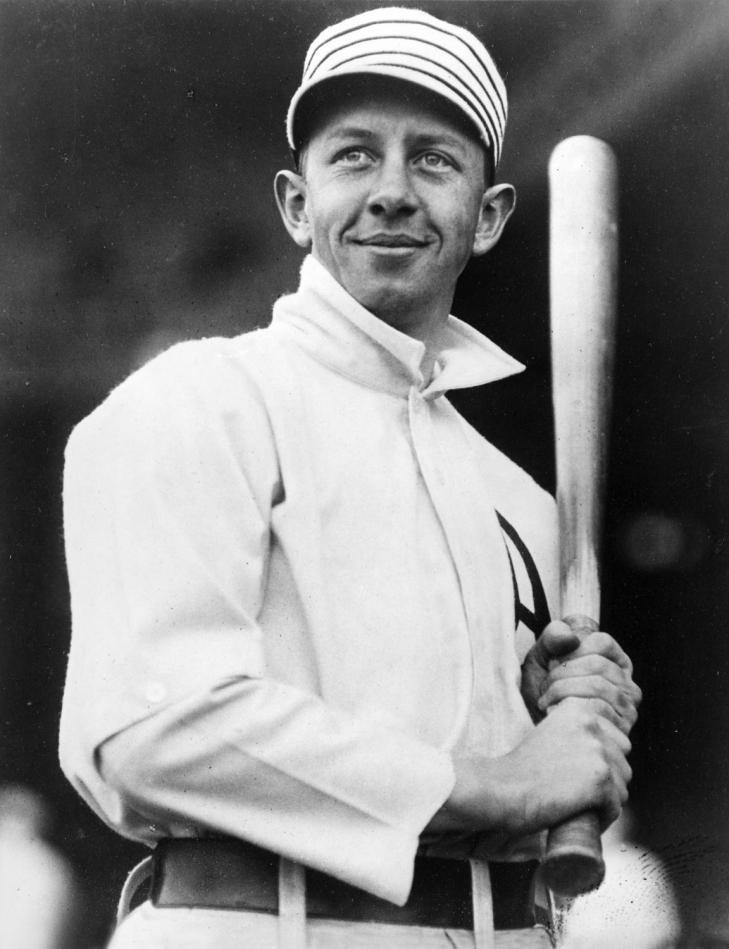 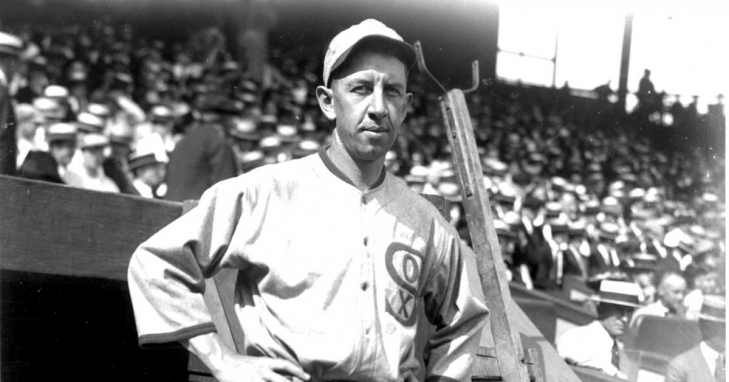 Eddie Collins had already established himself as an elite baseball player, having led the Philadelphia Athletics to a World Series win in 1910, 1911, and 1913.  In 1914, he would win the American League MVP Award.  Despite the success of the Athletics, Connie Mack unloaded some of his best players for cost-cutting purposes, and despite receiving a considerable offer to stay (as opposed to jump to the Federal League), Collins declined.  He would be sold to the Chicago White Sox for $50,000, a colossal amount for that time.