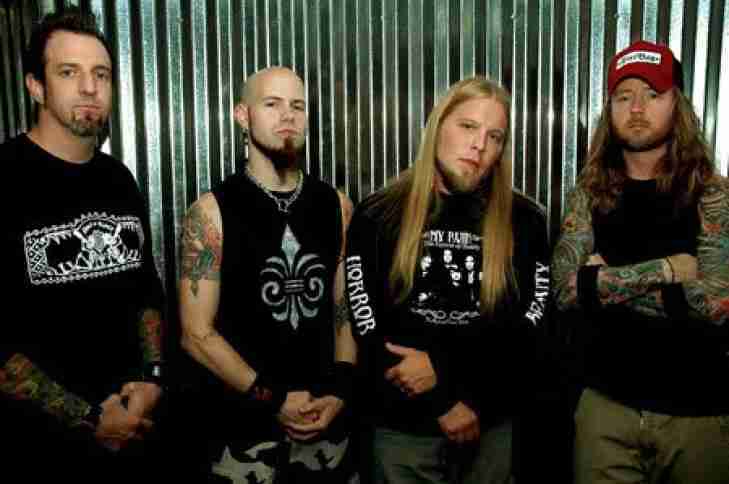 It has been speculated that the premature death of lead singer Dave “Stage” Williams derailed the momentum that Drowning Pool and there is some validity to that as the band, which was pegged by some as the next big thing in Nu-Metal faded into an outfit that blended into the crowd.  They had some good early success, but is that enough to propel tem into the Hall?
Subscribe to this RSS feed