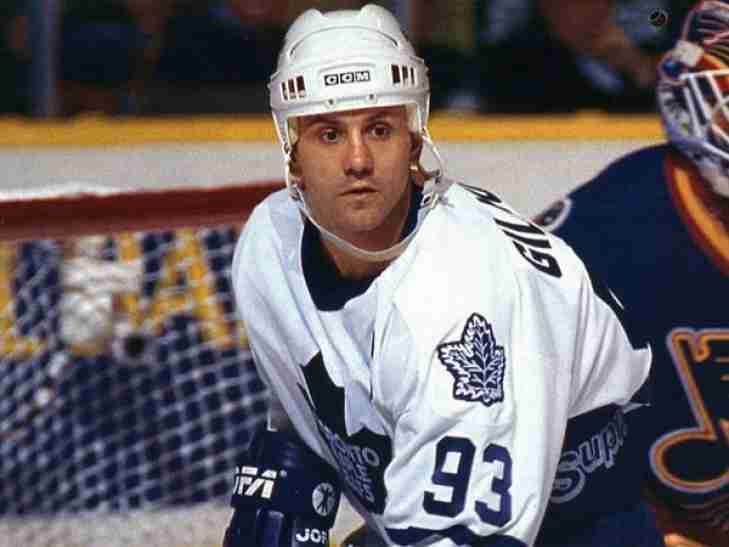 Although Doug Gilmour was undersized, the man dubbed “Killer” became one of the most popular players in the National Hockey League due to his tenacious and feisty play. However, Gilmour was not just ferocious, as he was an effective playmaker who three times hit the 100 points mark in a season and was twice the runner up for the most assists. Gilmour was also a top two way star, as he won the Frank J. Selke Award for the top Defensive Forward in the NHL in 1993. It was in those early 90’s that “Dougie” took over the hearts of Toronto Maple Leaf fans, nearly taking them to the Stanley Cup Finals and dazzling everyone with his complete style of play. He may never have made a Post Season All Star Team, but he was a Centre that every team coveted.
Subscribe to this RSS feed