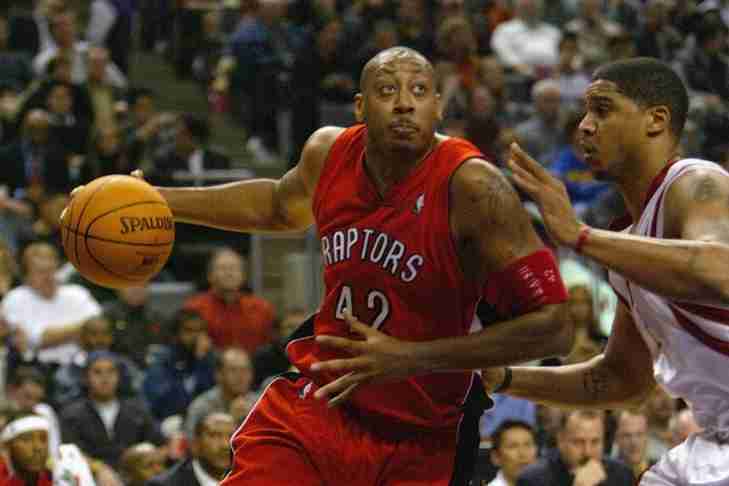 Brought in for his strong veteran presence, Power Forward, Donyell Marshall would string together productive offense as a Raptor.  Marshall, who was traded early in the 2003-04 season from the Chicago Bulls would finish the Toronto portion of the season with a 16.2 Points, 10.7 Rebounds and 1.6 Blocks per Game, a stretch that was the best of his career.  Marshall was used off of the bench the following season (his second and last with Toronto) but still had over 10 Points per Game.