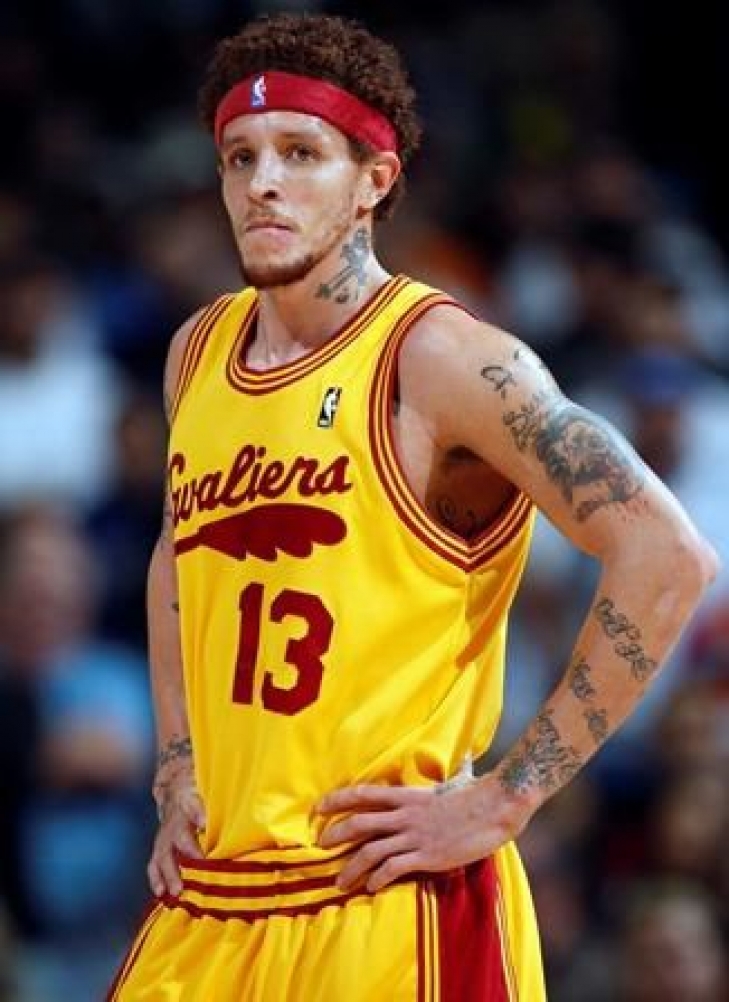 LeBron James' mother's favorite player (allegedly) played in Cleveland for two and a half seasons, where he would average 10.3 Points per Game.  West primarily played at Shooting Guard and had many clutch shots early in his Cavs tenure, most notably a game-winning shot against the Washington Wizards in the 2008 playoffs.  West's shooting slipped in 2009/10, and he would be shipped off to Minnesota who would subsequently waive him.
Subscribe to this RSS feed