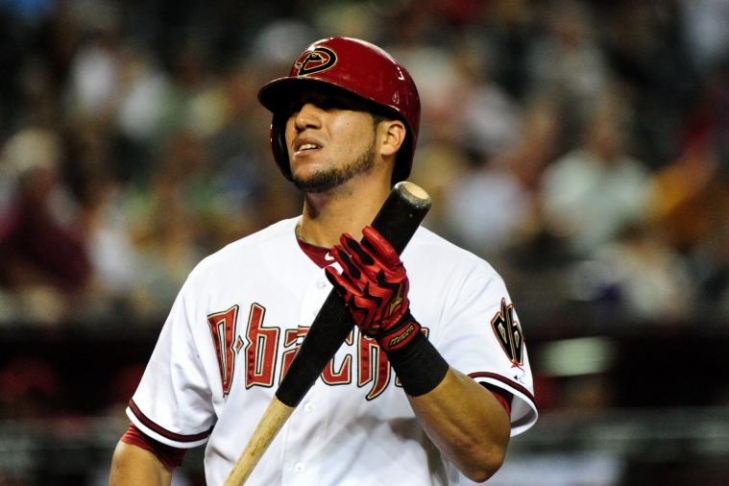 At present, David Peralta has played six seasons with the Arizona Diamondbacks where the Outfielder has displayed a balanced offensive game.  Peralta has had four 10 Home Run seasons (which includes a 30 Home Run season in 2018) and in 2015 he would lead the National League in Triples while also batting .312.  Defensively, Peralta is coming off of his first Gold Glove year.  With a career Batting Average of .290 and an improved power game, his ranking is clearly on the rise on this list.