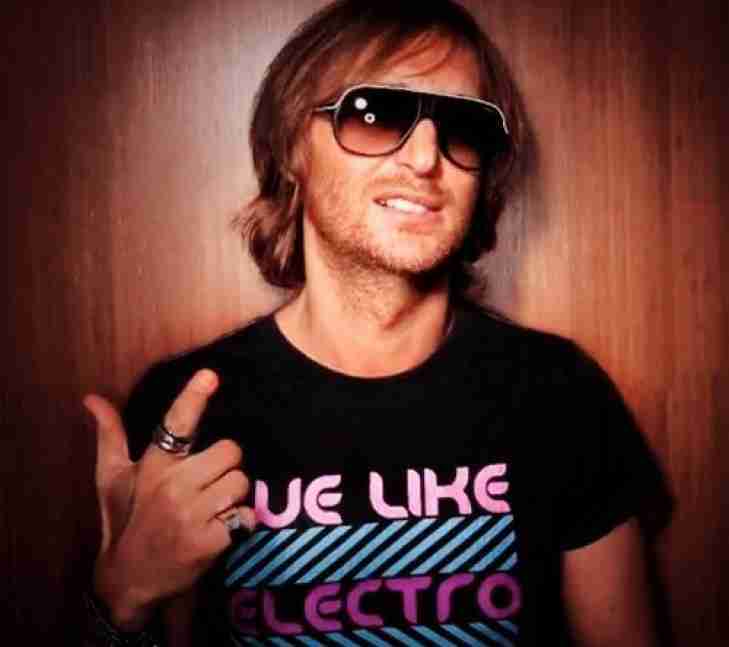 It was not that long ago when the Rock and Roll Hall of Fame asked themselves if they were ready to induct a Hip Hop/Rap act to the Hall.  They did, and we wonder if they will be thinking the same think when the first major DJ becomes Hall eligible.  The success of David Guetta is undeniable and he has been even more successful as a Producer.  We aren’t saying that he will he get in, but he will make them think about it.
Subscribe to this RSS feed