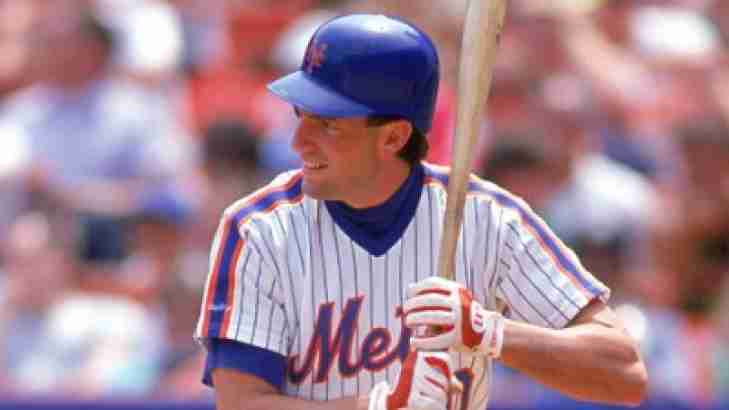 A bench player for the Mets in their 1986 World Series Championship win, Dave Magadan seemed to constantly fight for a starting job in the lineup.  Magadan would eventually become one (only to always have to look over his shoulder) and would produce some decent hitting for New York, the best of which was the 1990 season where he batted .328, which was good enough for third in the NL.
Subscribe to this RSS feed