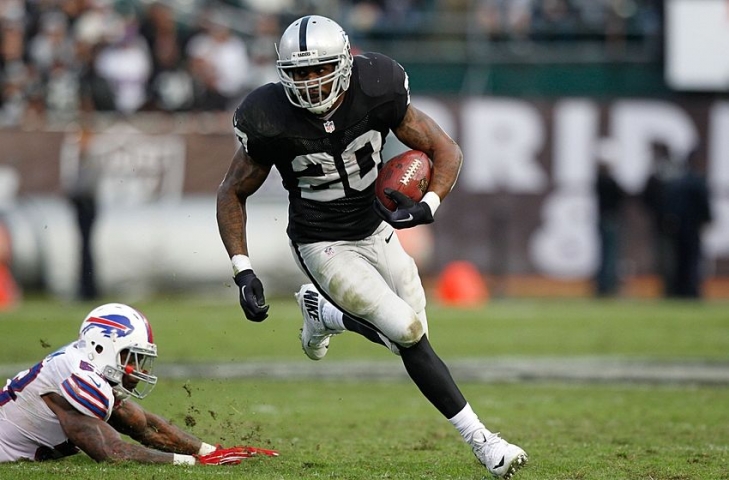 Darren McFadden went down in history at the University of Arkansas as one of their best Running Backs ever.  McFadden was a two-time Doak Walker Award winner as the best Running Back in College Football (2006 & 2007) and he would be the fourth overall pick in the 2008 Draft.  McFadden was not nearly as successful in the NFL as he was at Arkansas but he still had two 1,000 Yard Rushing Seasons (1,157 in 2010 for Oakland and 1,089 in 2015 for Dallas) and would accumulate 7,535 Yards from Scrimmage with 33 Touchdowns.  This is not a bad career at all. 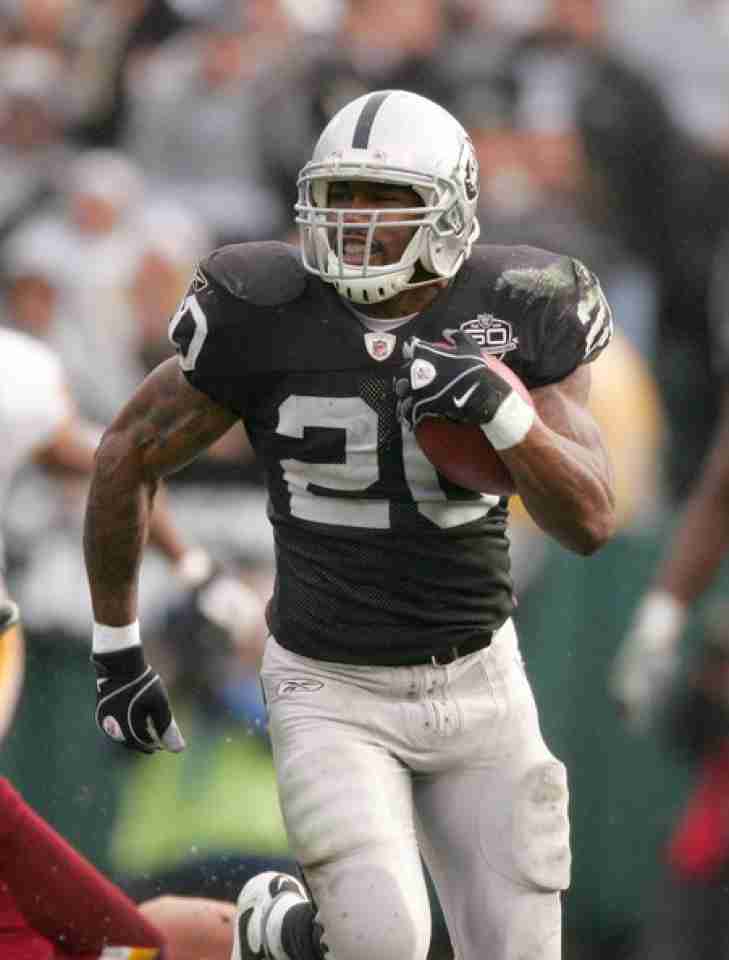 After being cut from the Dallas Cowboys, Running Back Darren McFadden has announced his retirement from the National Football League today.

A veteran of ten seasons in the NFL, McFadden was the fourth overall pick in 2008 out of the University of Arkansas. McFadden would twice accrue 1,000 Yards, one with Oakland (2010) and one with Dallas (2015) and tallied 5,421 Yards in total with 28 Touchdowns. He would also gain another 2,114 Yards through 254 Receptions.

We here at Notinhalloffame.com would like to wish the best for Darren McFadden and his post-playing career.
Subscribe to this RSS feed