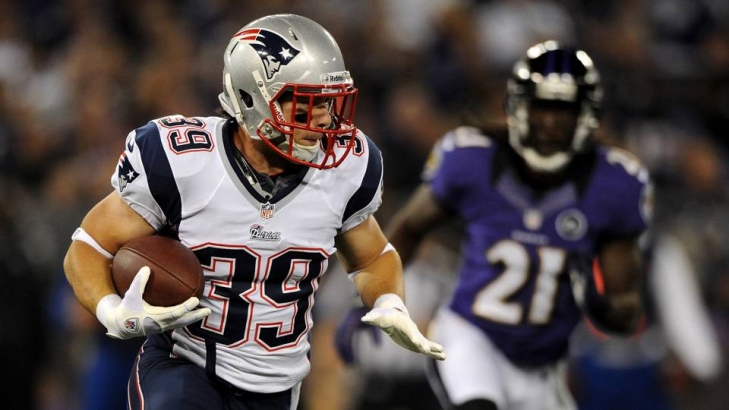 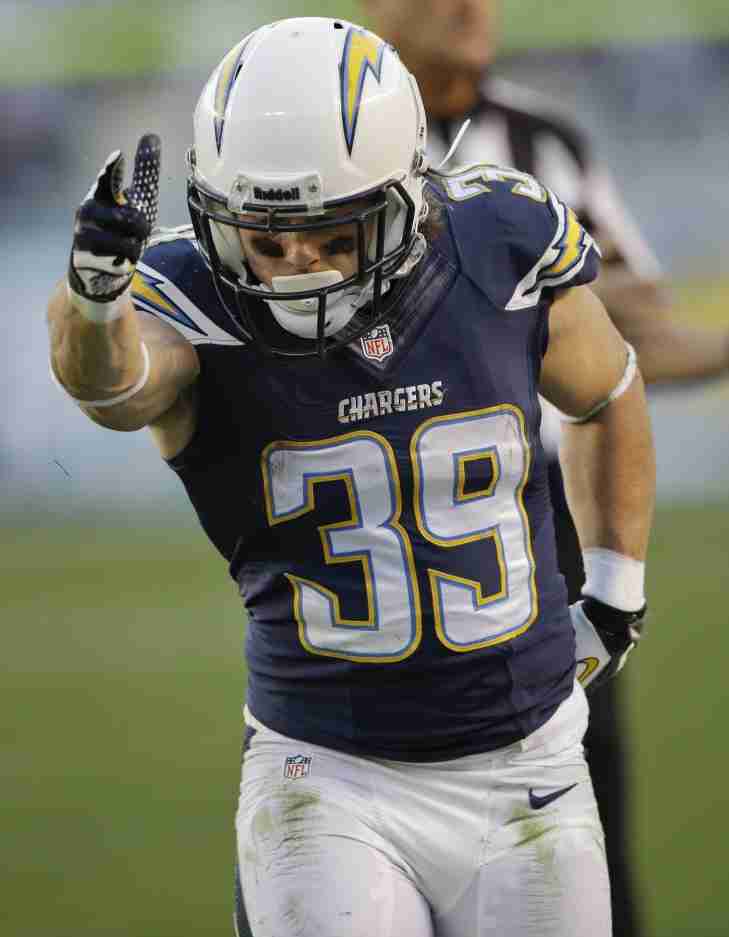 We have another significant retirement in the National Football League as popular Running Back Danny Woodhead announced via Instagram that his professional career was over.

A two time Division II MVP Woodhead went undrafted in 2008 but did sign as a Free Agent with the New York Jets. He would finally crack the main roster in 2009 where he saw limited action but the New England Patriots would sign him after he was cut early into the 2010 season. In New England, he would become a valuable dual threat both in his running and receiving game and he would have 926 Yards from Scrimmage.

Woodhead remained with the Patriots for two more seasons and would score a Touchdown in the Pats Super Bowl XLVI loss to the Giants. He would sign with the San Diego Chargers with whom he would play four seasons, two of which would see him exceed 1,000 Yards from Scrimmage. He would finish his career with the Baltimore Ravens in 2017 and would accumulate 4,936 Yards from Scrimmage and 32 Touchdowns over a 101 Game career.

We here at Notinhalloffame.com wish Danny Woodhead the best in his post NFL career.