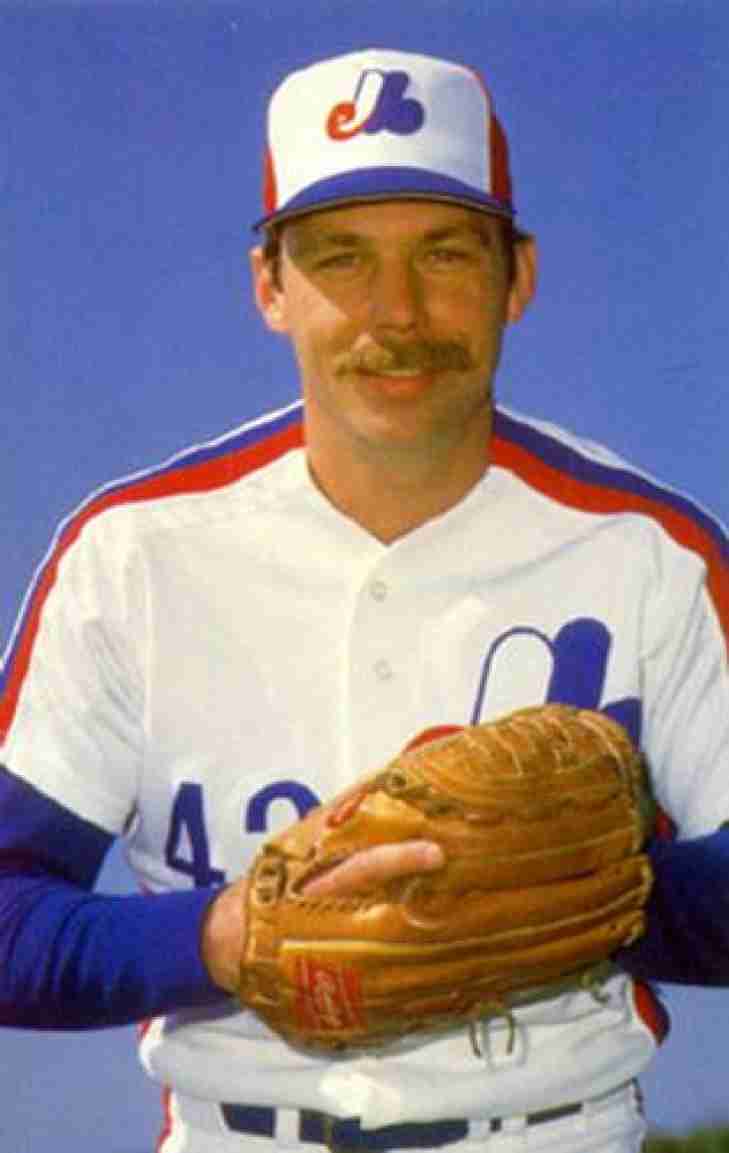 Dan Schatzeder was a Montreal Expo twice where both times he was not considered to be an elite (or even a above average) Pitcher.  That did not stop the southpaw from putting together very solid runs predominantly as a spot starter and middle reliever.  Schatzeder would be with Montreal for eight seasons and was a lot more valuable than his traditional statistics.