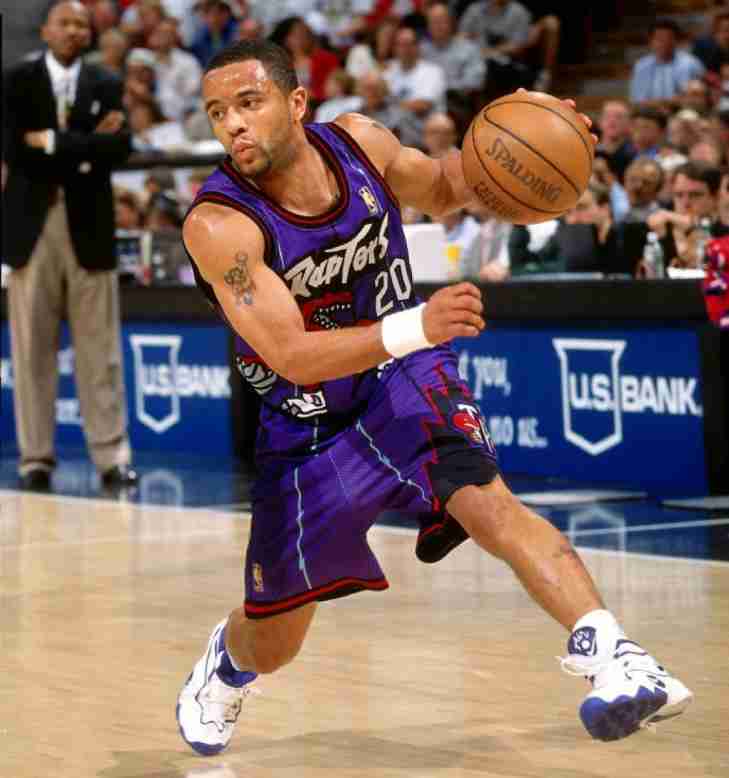 Every franchise has a first main attraction and for the Toronto Raptors that player was “Mighty Mouse” Damon Stoudamire.  In the Point Guard’s two and a half seasons in Toronto he would average 19.6 Points and 8.8 Assists per Gamer, which would be far the best numbers of his career.  For his efforts in his debut season in the National Basketball Association, Stoudamire was awarded the Rookie of the Year, the first individual trophy in Toronto Raptors history.
Subscribe to this RSS feed