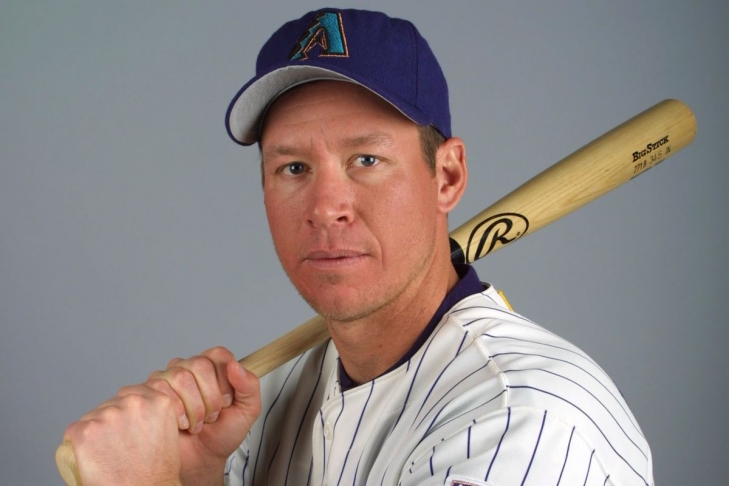 Damian Miller had a solid career in the Majors, where his best run occurred as a member of the Arizona Diamondbacks.  Miller was a workmanlike Catcher who was defensively sound and he would twice lead all National League Catchers in Range Factor per Game.  He was also named an All Star in 2002.