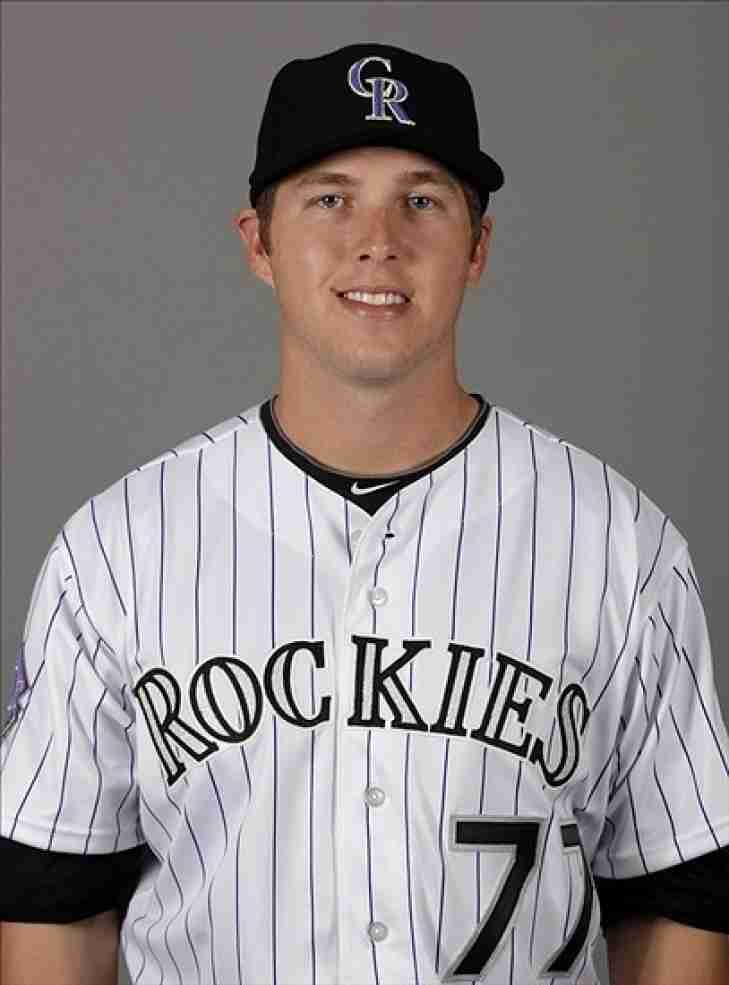 Corey Dickerson was only with the Colorado Rockies for three seasons, but on the strength of his 2014 efforts he earned a place on this list.  That year he had a Slash Line of .312/.364/567 with 24 Home Runs while finishing 5th in OPS.  This may not seem like a lot but remember this is still a very young organization. 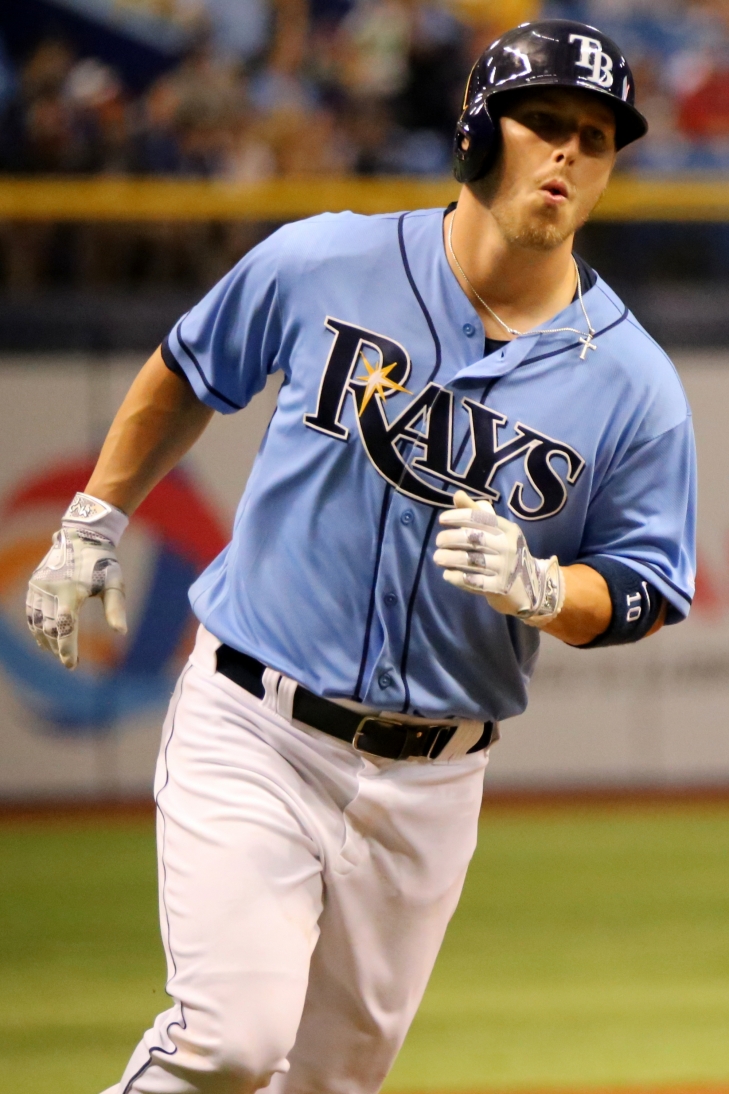 Corey Dickerson played for the Tampa Bay Rays for two seasons, and while he had a sub .300 On Base Per Percentage in his first season with the Rays (2016), but he did have good power with 36 Doubles, 24 Home Runs, and 70 RBIs.  He had a much better year in 2017, where he had 27 Home Runs and raised his Batting Average to .285.  Dickerson would be rewarded with an All-Star Selection for his effort.