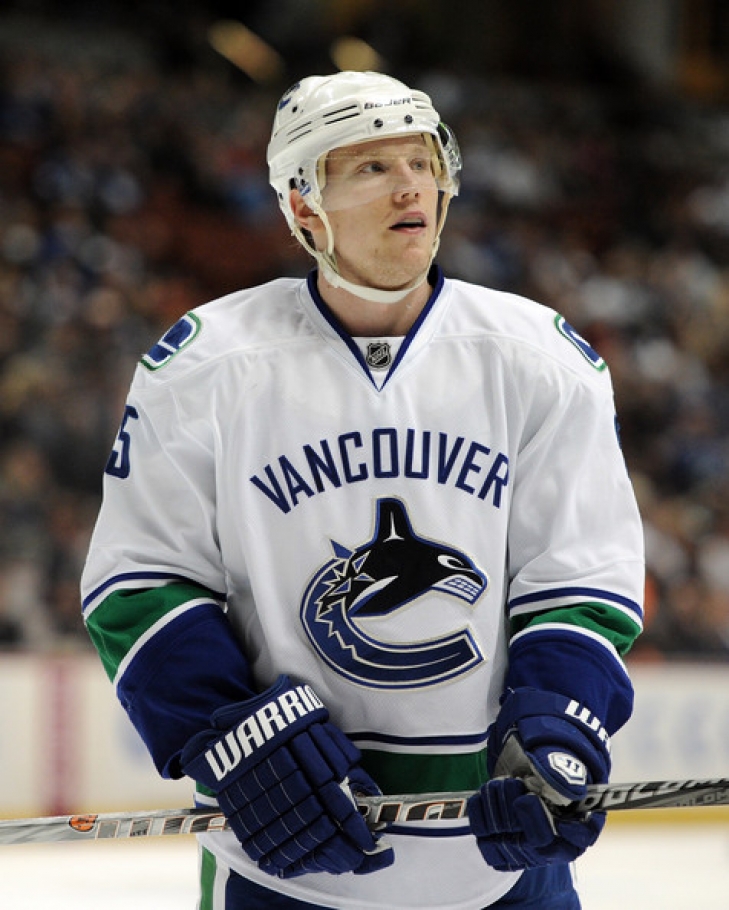 From the upcoming hockey nation of Germany, Christian Ehrhoff had a good career in the National Hockey League where he broke in with the San Jose Sharks.  After a 42 Point season with San Jose in 2008/09 he was traded to the Vancouver Canucks where for two seasons he put up his best seasons in the NHL where he finished seventh and tenth in Defensive Point Shares with a ninth and eighth place finish in Norris Trophy voting.  He would also have a 50 Point campaign in his last season with Vancouver (2010-11).  Ehrhoff finished his career with Buffalo, Pittsburgh, Los Angeles and Chicago.