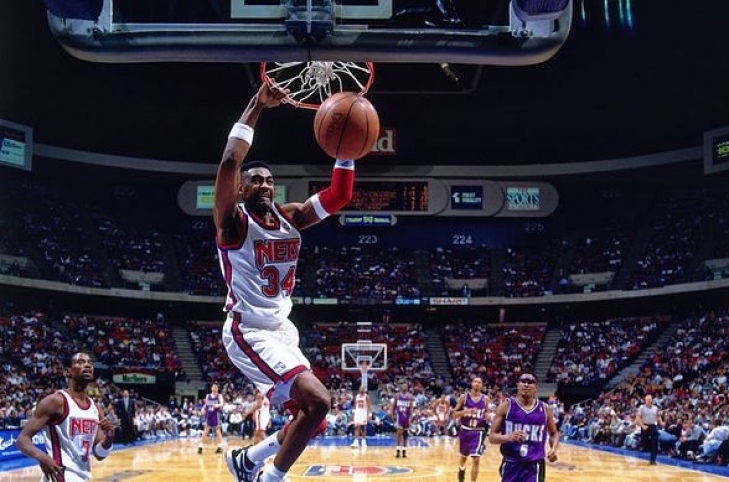 Chris Morris played the first seven seasons of his career in the National Basketball Association with the New Jersey Nets after playing for Auburn where he was a two-time First Team SEC Selection.  Morris was drafted fourth overall in 1988 where the Small Forward started nearly 80 percent of the games he played in for the Nets.  Averaging a shade under 30 Minutes per Game, Morris would showoff dunking skills and he had three seasons where he averaged 14 Points per Game.  Morris would show above average skills defensively and he was 18th in Steals per Game in 1990/91 and 12th in 1992/93.