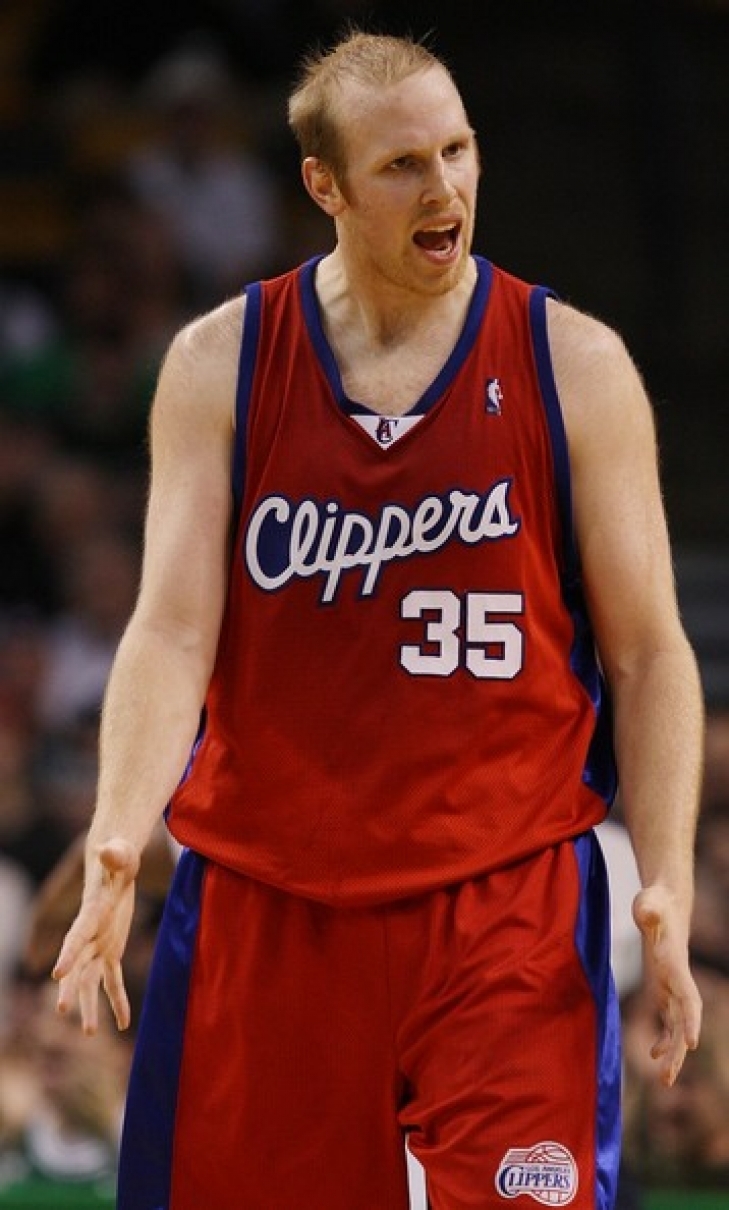 The seven foot tall and somewhat geeky Chris Kaman was a star at Central Michigan and he would be named the MAC Player of the Year in 2003, which would propel him to being the sixth overall pick by the Los Angeles Clippers.  At the time that Chris Kaman played for the Clippers, they were…well the Clippers, and he wasn’t on very many good teams though he would do enough to be noticed for an All Star Selection in 2010.  He arguably had a better season two years previous where he had 15.7 Points and 12.7 Rebounds per Game, though he only played 56 Games that year.