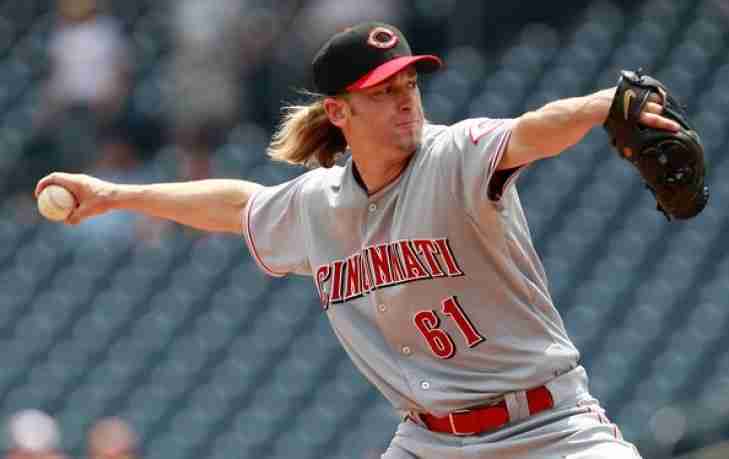 A member of the 2004 Boston Red Sox World Series Championship Team, Bronson Arroyo would go on to have some good seasons in Cincinnati as a Starting Pitcher and would make the National League All Star Team and lead the league in Innings Pitched in 2006. 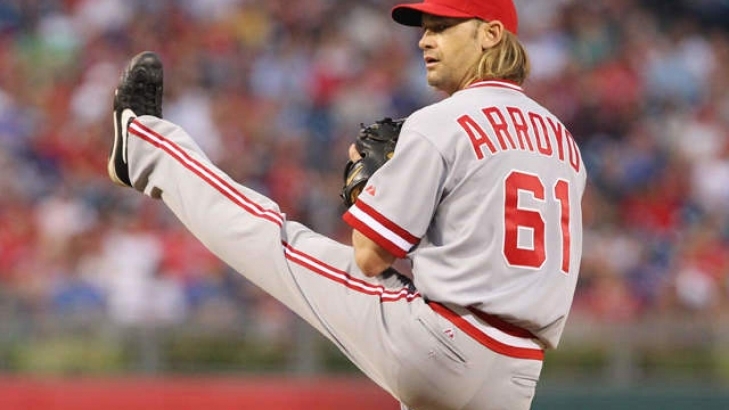 Bronson Arroyo spent most of his pitching career for the Cincinnati Reds but it was earlier in his career where he had his greatest team success where he was a member of the Boston Red Sox 2004 World Series Championship team.  With the Reds he had five 14 Win Seasons and was an All-Star in 2006 where he led the National League in Games Started and Innings Pitched.  2010 was a better season where he had a career high 17 Wins, won the Gold Glove and finished 12th in Cy Young voting.  He retired with a record of 148 and 137. 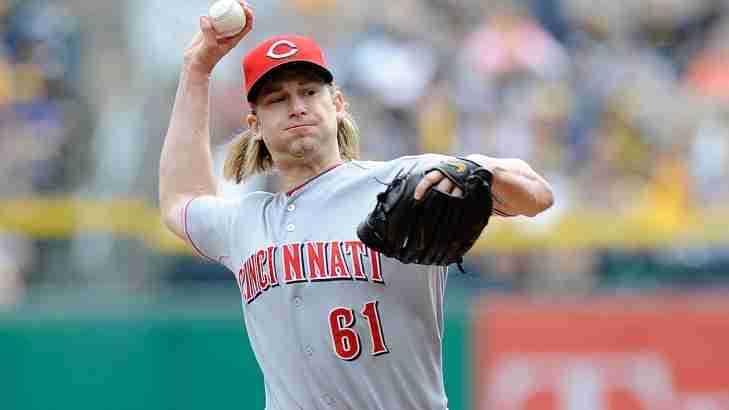 Bronson Arroyo had already won a World Series with the Boston Red Sox in a before he was traded to the Reds, but it was in Cincinnati where he would enjoy his best success.