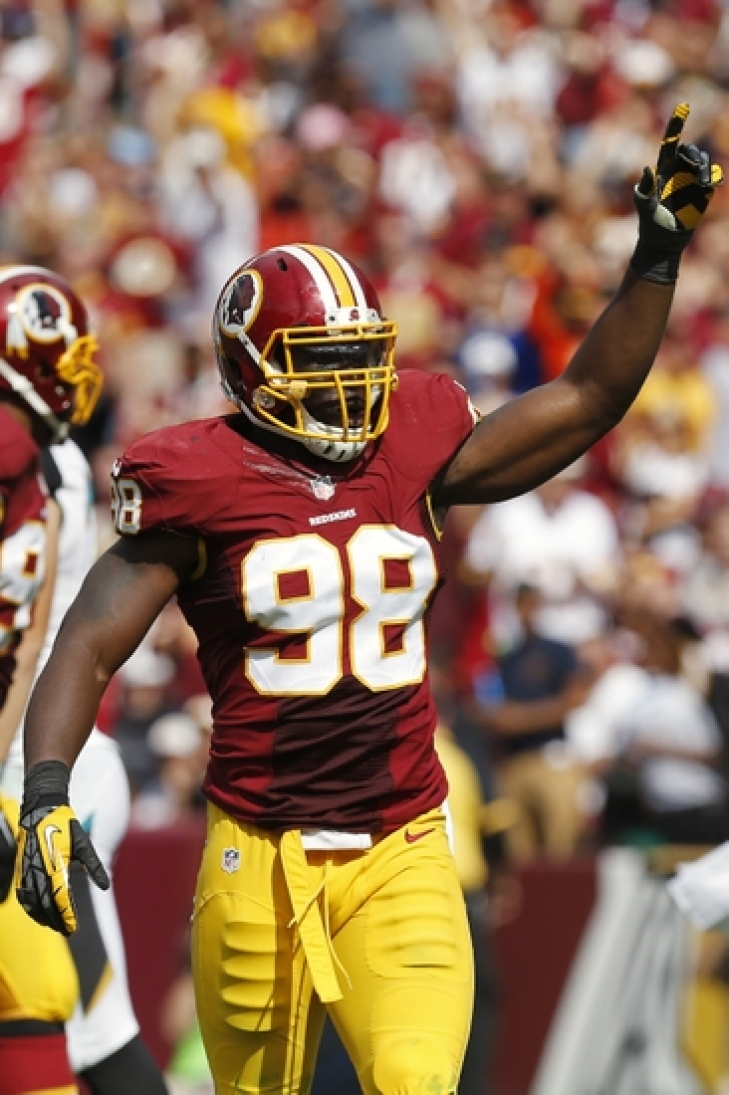 The 2008 Bronco Nagurski Trophy winner from the University of Texas had a good start as a pro at the Washington Redskins where he was a Pro Bowl Selection as a rookie.  Orakpo returned to the Pro Bowl next year and again in 2013 and as a Redskin he twice had a ten Quarterback Sack season.  The Linebacker would sign with the Tennessee Titans in 2015 where he was a Pro Bowler for a fourth time in 2016.  He would retire with 66 Quarterback Sacks.