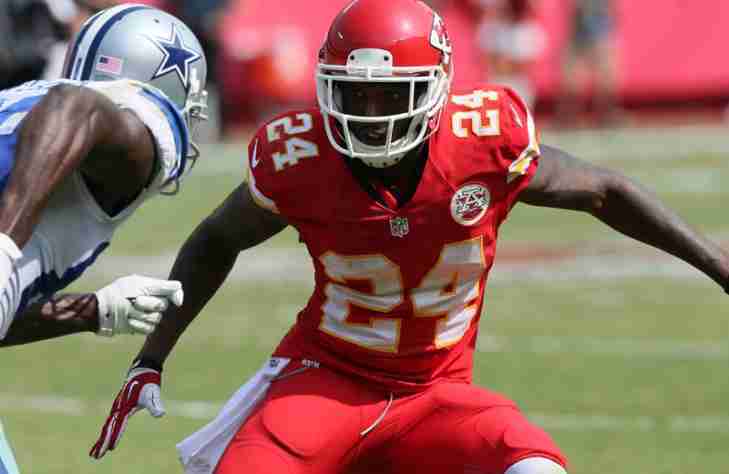 Brandon Flowers was a Second Round Draft Pick out of Virginia Tech and he would immediately win the a starting Cornerback job for the Chiefs.  Flowers would be dependable in that role, situating at Left Cornerback in his sophomore year and making a Pro Bowl in 2013.  Flowers would play his final three years with the San Diego Chargers.  Overall he would record 21 Interceptions in the National Football League
Subscribe to this RSS feed