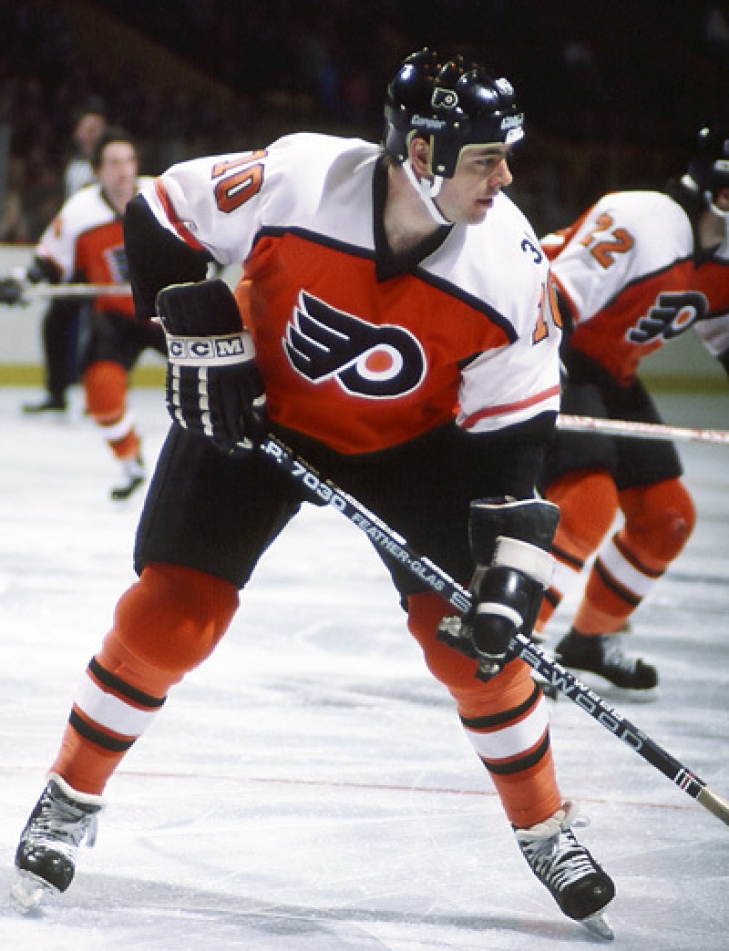 Brad McCrimmon may never have been an All Star when he was with the Philadelphia Flyers but he was certainly worthy of consideration.  With the Flyers, he would finish in the top five three times in Plus/Minus and the top ten three times in Defensive Point Shares (including a first place finish in the 1985/86 campaign) and he would have a career high 56 Points in 1985/86.  His overall numbers with Philadelphia would see him score 187 Points with a Plus/Minus of 225. 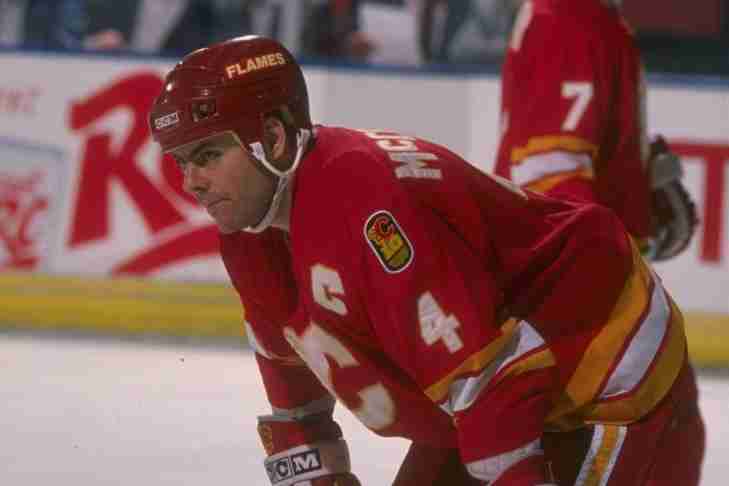 Brad McCrimmon was an underappreciated Defenceman in terms of his overall performance in the NHL.  While he played for seven NHL teams, he is (or at least should be) be best known for his time in Calgary where he helped the Flames win the Stanley Cup and was the NHL leader in Plus/Minus.  That year he was also named a Second Team All Star.