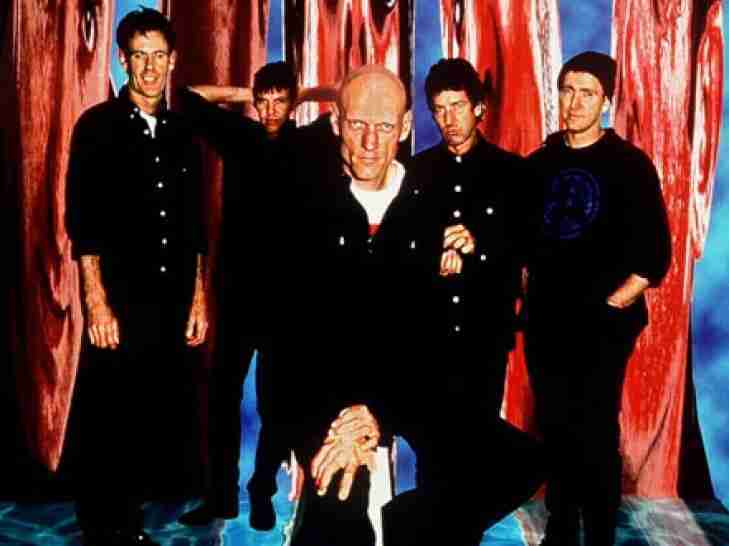 One of the top of acts from Australia, Midnight Oil initially struggled to achieve stardom but when they did they were able to bring their brand of Alternative Rock to more than just their native Australia. Their politicized messages while often rooted in their own national causes were still able to strike a chord with youth worldwide. Already reaching legendary status in Australia, it is possible that Midnight Oil could crack the Rock and Roll Hall of Fame as they did achieve a solid level of success in America.