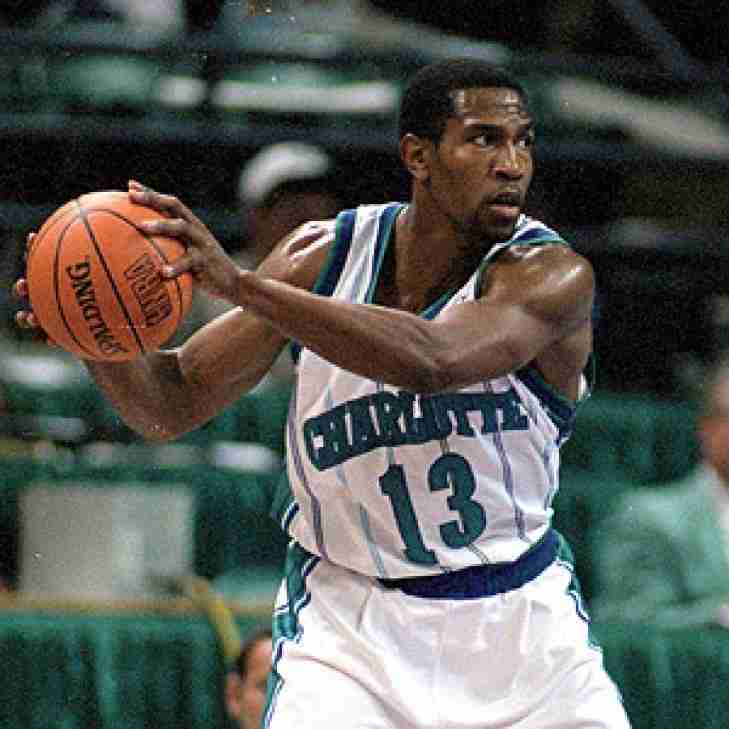 The story of Bobby Phills is a tragic one as the Shooting Guard died in a car crash while speeding on January 12, 2000. The Hornets would retire his number in his memory the following month, which would become the first (and to date only) number retired in franchise history. 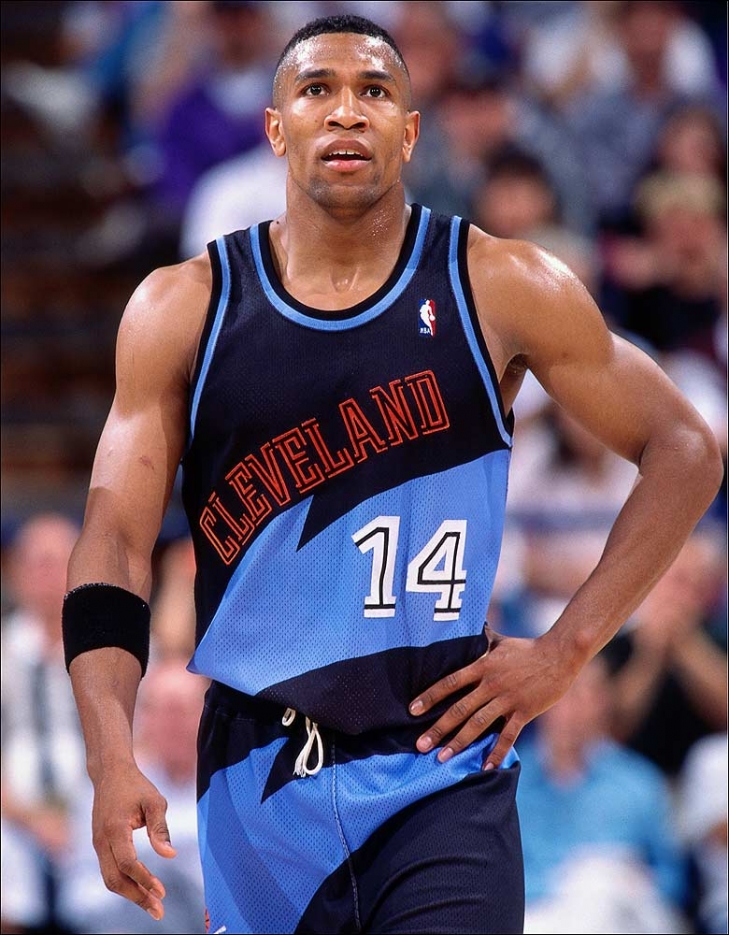 Bobby Phills was drafted in the 2nd Round of the Milwaukee Bucks in 1991, but he never made it to the NBA with them.  He would eventually latch on to Cleveland and worked his way into a permanent roster spot with the Cavs where he would be known for his ferocious defensive ability.  Phills (who Michael Jordan once called one of the toughest men to defend him) was a Second Team All-Defensive Selection in 1995/96, and he would average 10.5 Points per Game over his 334 games in Cleveland.