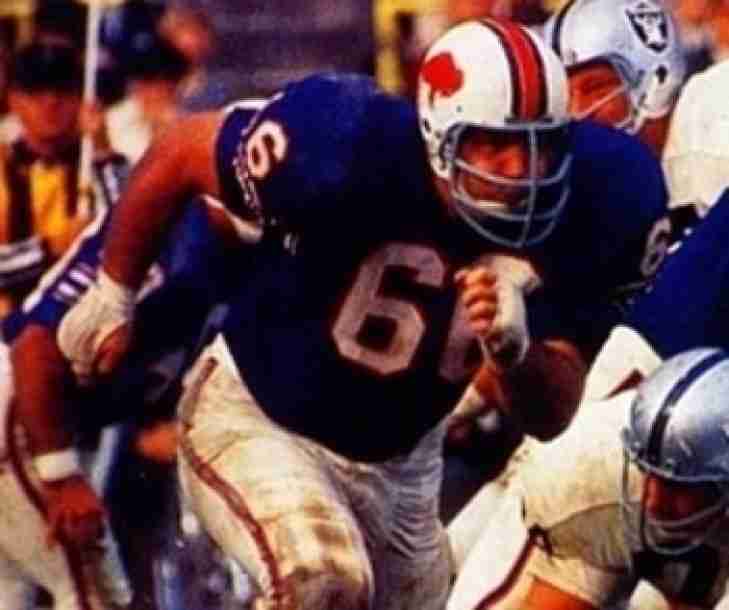 Holding the distinction of being the only member of the Pro Football Hall of Fame who never played in the NFL, Billy Shaw was an elite Offensive Lineman who spent his entire career with the Buffalo Bills and would be named to five consecutive First Team All-AFL Teams and the All-Time AFL roster.  It is very plausible to state that the Buffalo Bills would not have won their two AFL Championships without him.
Subscribe to this RSS feed