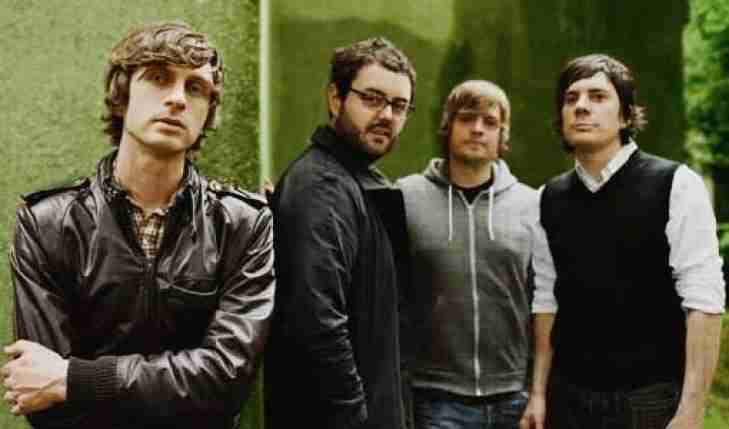 Following in the tracks of Oasis, U.K. band, Athlete would achieve some success in their native England in the mid-00’s, specifically with a number one album (Tourist).  While they never made a dent in America, Athlete’s experimental and diverse sound over the years certainly brought them acclaim, but as always, without American success, the Rock and Roll Hall of Fame rarely comes calling.
Subscribe to this RSS feed