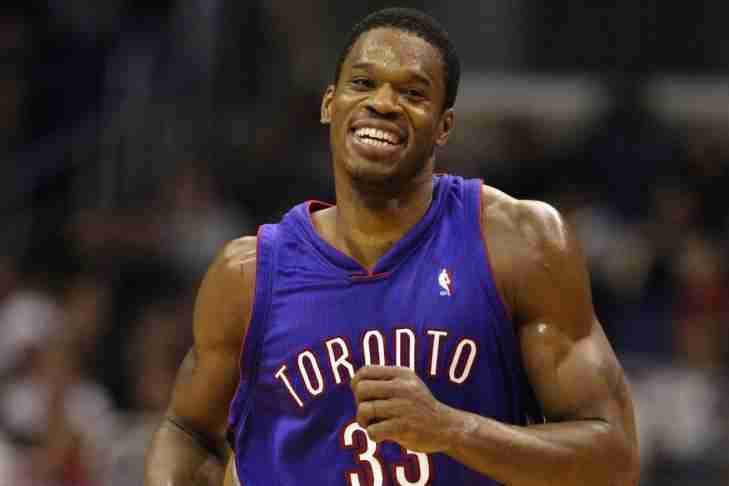 The move from Indiana to Toronto proved to be a fruitful one for Antonio Davis as he would move from bench player to starter.  He would become one of the team’s leaders and in the 2000-01 season would have career highs in Points (14.1), Rebounds (10.4) and Blocks (2.0) per Game.  That year Antonio Davis would make his first and only All Star Game.  He would also finish in the top ten in Offensive Rebounds three times with Toronto.  The only think keeping him from cracking the top ten is that he was not the best shooter, especially considering his position on the floor.
Subscribe to this RSS feed