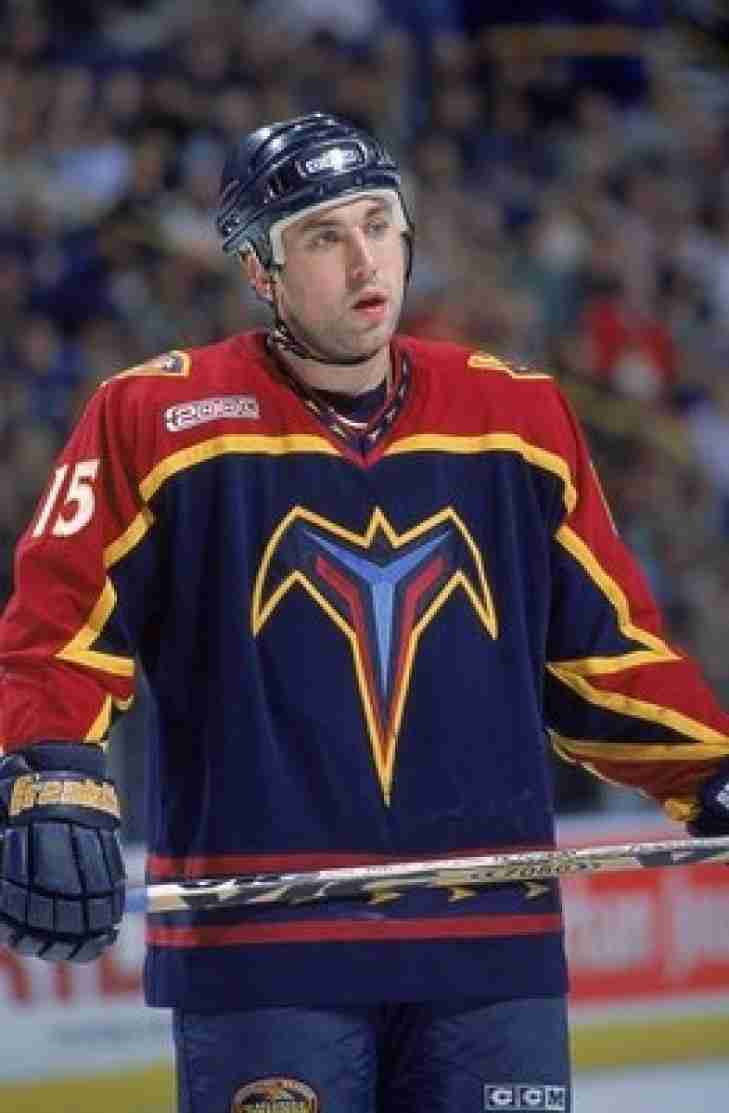 Andrew Brunette really developed his playmaking skills at the professional level in his two years in Atlanta.  Brunette’s first 20 Goal season was in Atlanta as was his first 50 Point campaign of which he would have two for the Thrashers, which incidentally was the amount of years he played for the team. 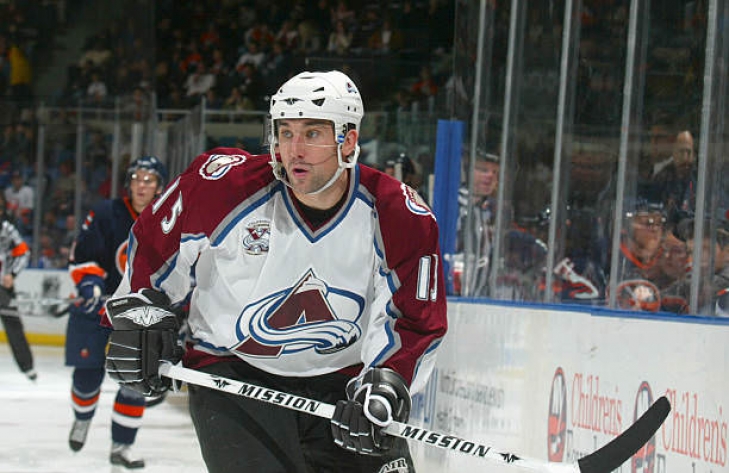