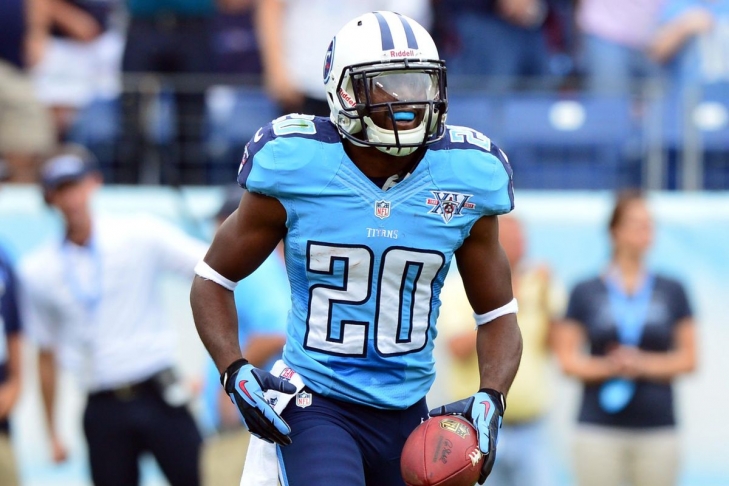 From UCLA, Alterraun Verner was a fourth round pick in 2010 by the Tennessee Titans.  The Cornerback would have 94 Combined Tackles as a rookie, which is a decent number.  That would be a career high but in 2013 he would go to the Pro Bowl and earn a Second Team All Pro nod on the strength of his five Interceptions.  Verner would then play four more seasons, three with Tampa Bay and one with the Miami Dolphins.
Subscribe to this RSS feed