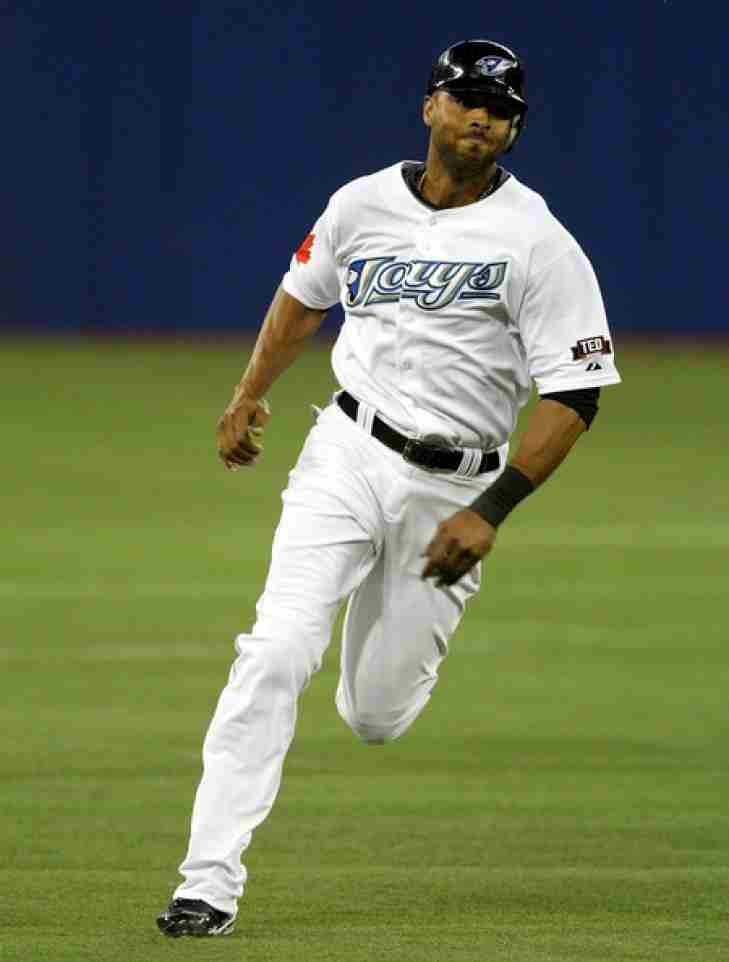 Twice an All Star with the Toronto Blue Jays, Alex Rios was highly touted for years and for awhile he would live up to those projections.  He would quickly decline, though managed to have a comeback year with the White Sox in 2012 and went out a World Series Champion with the Kansas City Royals in 2015.  He finished his career with a more than respectable 1,778 Hits in Major League Baseball.
Subscribe to this RSS feed