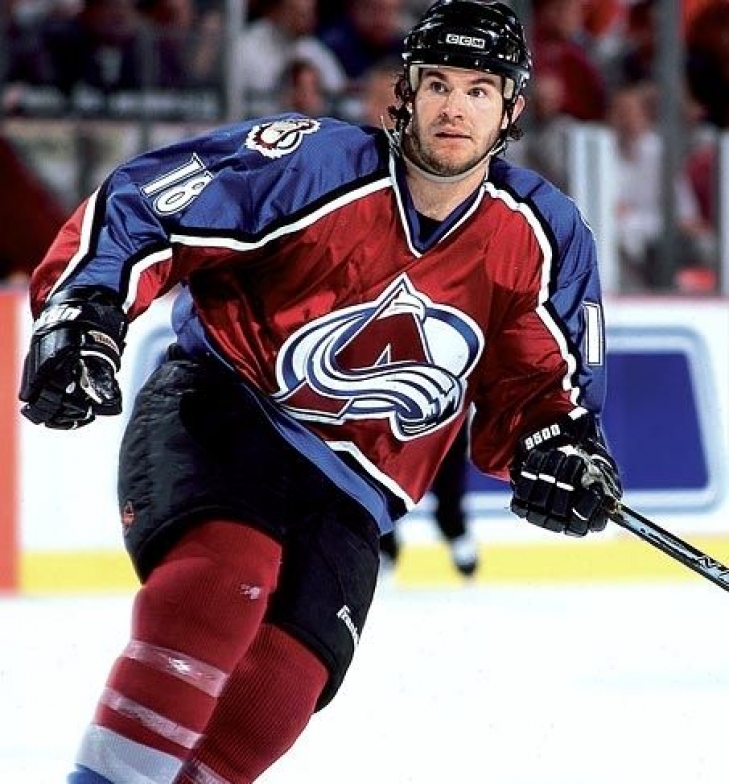 Adam Deadmarsh was a 1st Round Pick (14th Overall) in 1993, and he would debut the following season.  The Right Wing scored 48 Points in the organization's first full year in Colorado, and he would help the Avalanche win their first Stanley Cup, although his name was initially misspelled on the Cup.