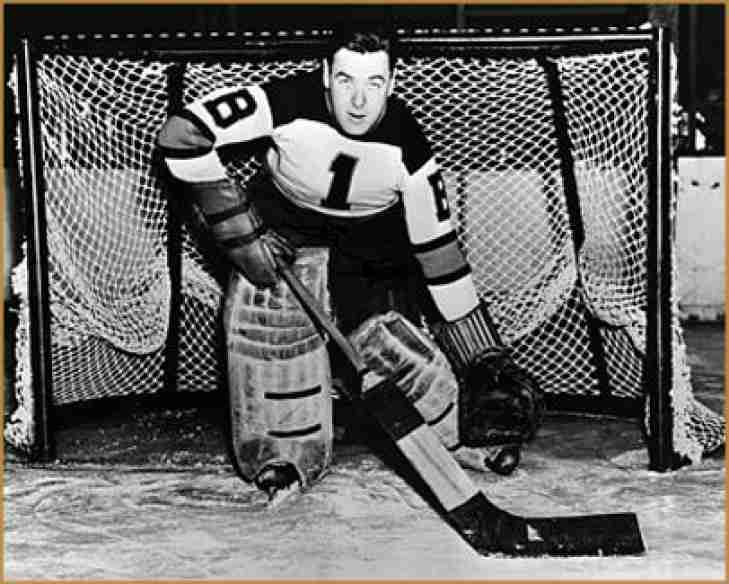 Tiny Thompson was the first star between the pipes for the Boston Bruins and was the man who backstopped the organization to their first Stanley Cup.  Thompson was a four time Vezina Trophy winner and a four time post season All Star.  He would also lead the NHL in Goals Against Average four times. 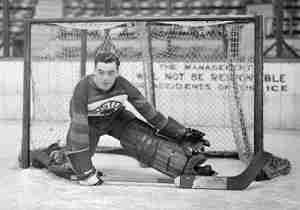 Another player who had a wait maybe a year longer than he should have, Cecil “Tiny” Thompson was a backstopping legend in the early days of the National Hockey League. Thompson was a workhorse who constantly won games for the Bruins and eventually helped them win the Stanley Cup in 1929. The workhorse was consistently the top netminder in multiple categories and in all likelihood should have been inducted in the class the year previously. Regardless, Thompson achieved the penultimate goal in Toronto and became a Hall of Famer; albeit later than he should have.
Subscribe to this RSS feed