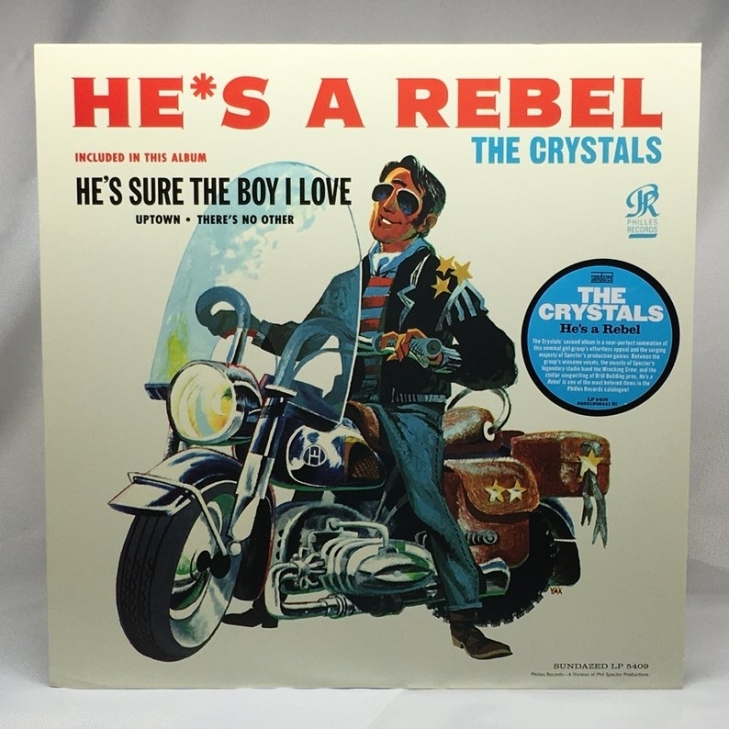 The muddled history of the Crystals prevent them from a higher ranking (and potential induction as it may have turned out) but it does not take away from some of the brilliant material that the Phil Spector produced girl group had. Their best known hit was actually sung by Darlene Love and credited to the Crystals which naturally created tension when they had to perform songs that they didn’t sing. This may be confusing the Hall as per their induction as we admit it baffled us where to rank them.

Should The Crystals be in the Hall of Fame?