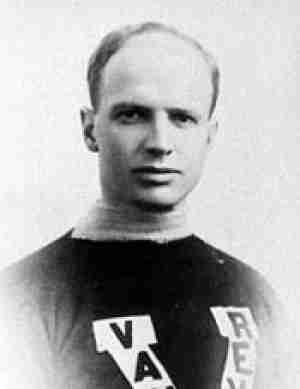 A gifted skater, Si Griffis transcended effortlessly from the seven man to six man game. Initially a Rover, Griffis moved to Defence and was among the best in his day. The American born (yet Canadian raised) player first became a star in Northwest Ontario leading the Rat Portage (later Kenora) Thistles to prominence leading them to Stanley Cup in 1907. Later, he would ply his trade in the West, captaining the Vancouver Millionaires to the Cup in 1915.
Subscribe to this RSS feed