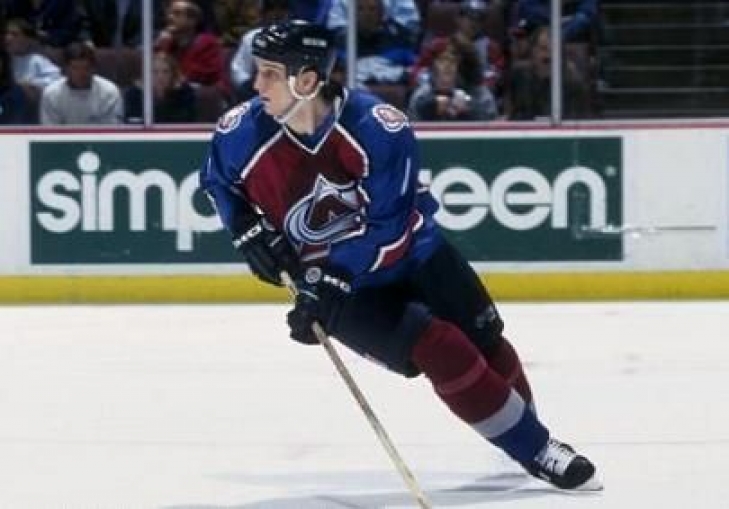 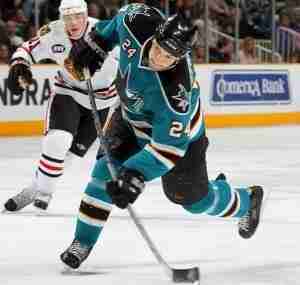 Although Sandis Ozolinsh played for a plethora of NHL teams, Sandis Ozolinsh was not exactly a journeyman. The Latvian was adept at playmaking and was an excellent scoring defenseman. He finished his career playing in European leagues and though he made seven All-Star teams, there is a very good chance that he is going to be quickly forgotten by those who decide the Hall of Fame inductees.