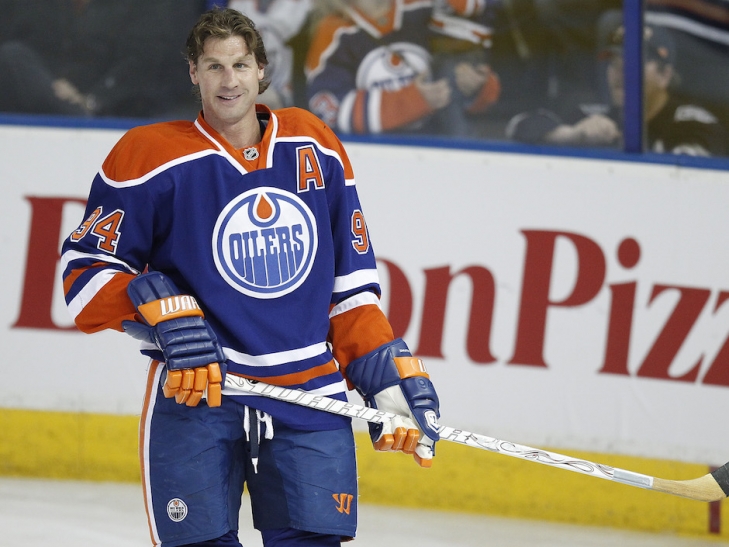 From Banff, Alberta, Ryan Smyth would play for his home province Edmonton Oilers for the first eleven and a half seasons of his career.  Smyth would become one of the Oilers’ top scorers where he was known for his determination and scoring ability.  Smyth would have three 30 Goal seasons for the Oilers and he was regarded by many as the team leader and would take Edmonton to the Stanley Cup Finals where they would go down to defeat in seven games against the Carolina Hurricanes.  Smyth would be traded the following season to the New York Islanders and afterwards he would sign with the Colorado Avalanche as a Free Agent.  Smyth would return to Edmonton where he would finish his career.