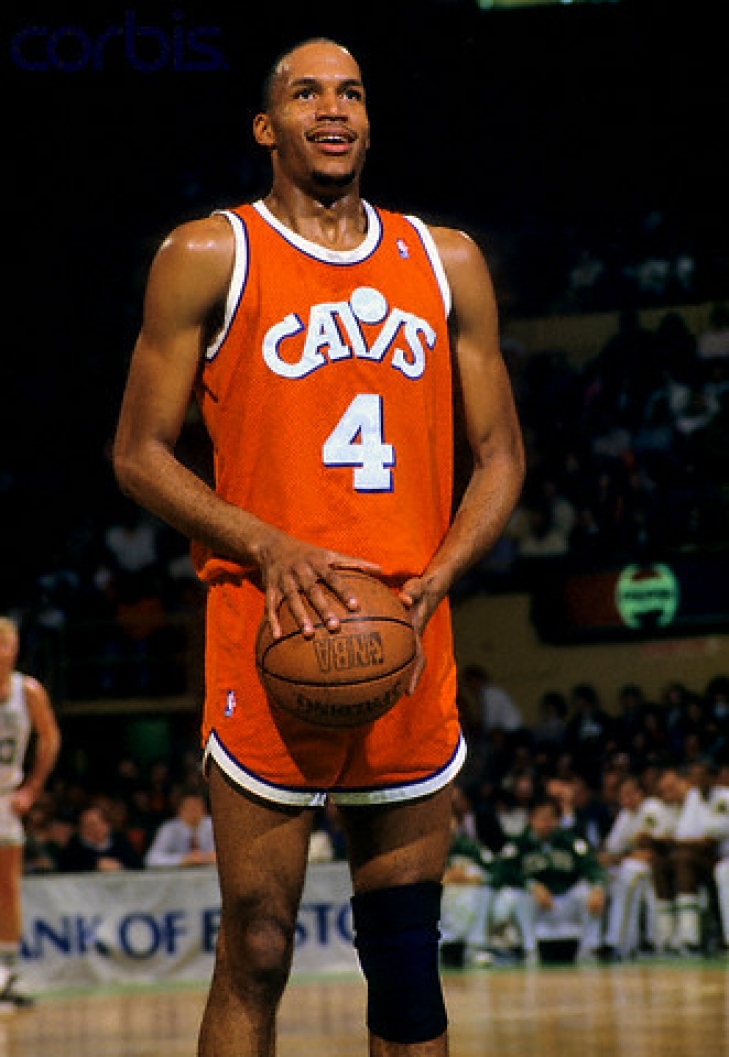 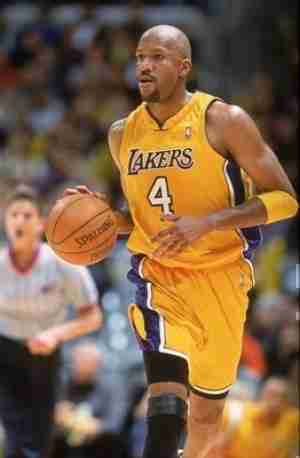 Ron Harper was a great basketball player who knew what it took to win.  The greatest player ever to come from the Miami of Ohio, Harper was drafted by the Cleveland Cavaliers and was the perfect complimentary player on some sensational professional teams.  Unlike most complimentary players, Harper was once a superstar.  He averaged 24 points and 11 rebounds in his collegiate career and was second in Rookie of the Year voting.  Injuries cut back on his skill but Harper did not give in and became a huge part of the Bulls teams in the late 90’s.  He then followed Coach Phil Jackson to Los Angeles to the Lakers and won two more titles.  13,000 career NBA points tells you he could play and five rings tell you he was a winner.  What more do you need?