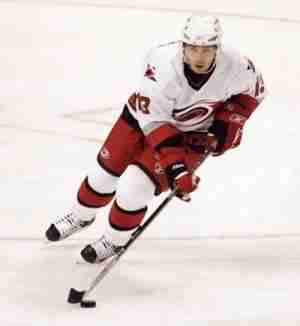 Considering that the highest season points output for Ray Whitney is 83, it is incredible that he became the 79th player in NHL history to hit the 1,000 mark in a career.  This shows that he is very durable, underrated as many have claimed, and as many of stated, an asset on NHL roster. The problem was at no point in his career was he good enough for a Canadian Olympic or World Cup roster. Whitney was a good player, but if he was not good enough throughout his career to represent Canada at the world’s biggest tournament, how can he be a legitimate Hall of Famer?  Anyone with over 1,000 NHL career points might be discussed.