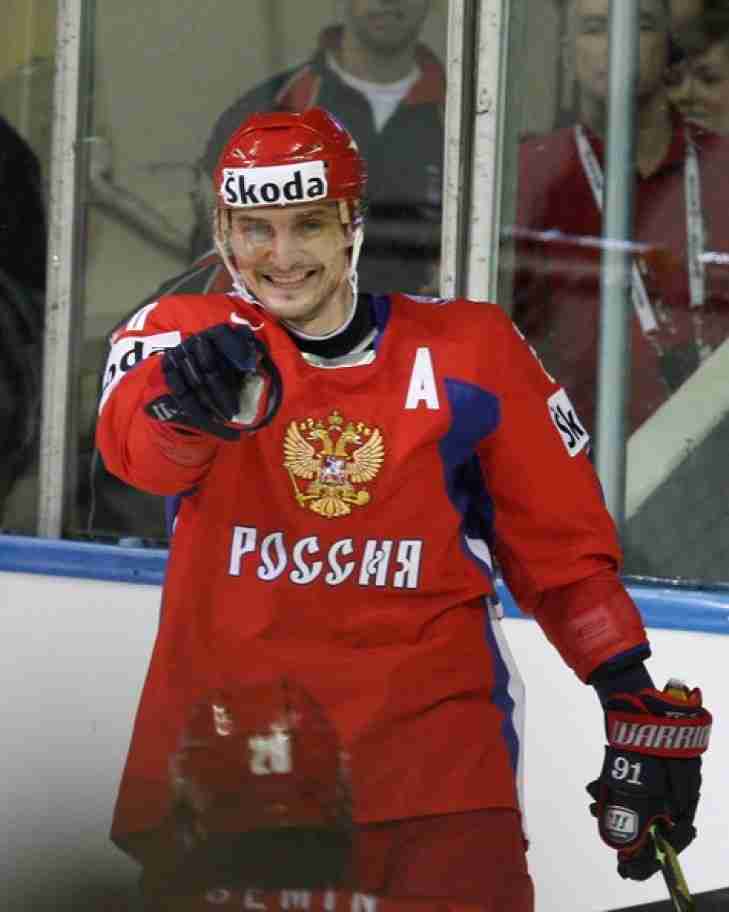 While we here at Notinhalloffame.com have always been consumed with the Rock and Roll Hall of Fame and the news that stemmed with the newest class, another fairly significant Hall of Fame has announced their latest class.

The International Ice Hockey Federation Hall of Fame has announced the six new members of their Hall, all due for induction in 2016.

The biggest name for most hockey fans is Sergei Fedorov, the flashy player from Russia.  Fedorov won the Stanley Cup three times with the Detroit Red Wings and was a former Hart Trophy winner and internationally he represented the Soviet Union three times in the World Junior Championships winning a Silver Medal in 1988 and Gold in 1989.  He would later be a part of the Soviet team that would win two consecutive Gold Medals in 1989 and 1990.

Following the collapse of the Soviet Union, Federov would play for Russia representing them in the Olympics three times winning two Silvers and a Bronze and would win another World Championship in 2008.  Overall, he would score 57 Points in 64 games Internationally as a senior player.  Federov entered the Hockey Hall of Fame in 2015.

Fellow countryman, Valeri Kamensky was also chosen.  Kamensky is a member of the “Triple Gold Club”, signifying that he has a Stanley Cup Ring, World Hockey Championship and Olympic Gold Medal.  Kamensky was an Olympic Gold Medalist for the Soviet Union in 1988 and was a member of five World Hockey Championships in the 1980’s.  He would score 64 Points over 84 Games internationally for the Soviet Union and Russia.

Slovakian, Peter Bondra was also chosen.  Seven times, Bondra would represent his country on the ice, the highlight being taking his team to a shocking upset in the 2002 World Championship over Russia in the Gold Medal Game, a contest in which he scored the game winning goal.  He would also be the leading scorer of the tournament.  Overall he would average more than a point per game internationally.

Finnish Left Winger, Ville Peltonen, is the fourth and final player selected for the 2016 IIHF Hall of Fame class.  Peltonen represented Finland in four Olympics, two World Cups and thirteen World Championships, and played a total of 134 games scoring 107 Points.  The highlight of his international career came in 1995 when he scored three goals in the finals, which Finland’s first ever World Championship win.

Ben Smith, an American coach was also selected.  Smith coached the United States Women’s team to gold at the Nagano Olympics in 1998.

We here at Notinhalloffame.com would like to congratulate the latest IIHF Class. 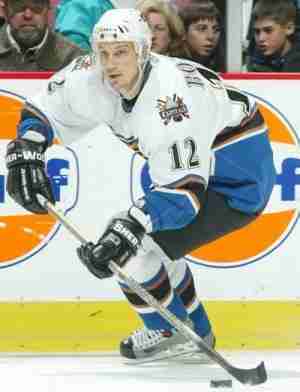