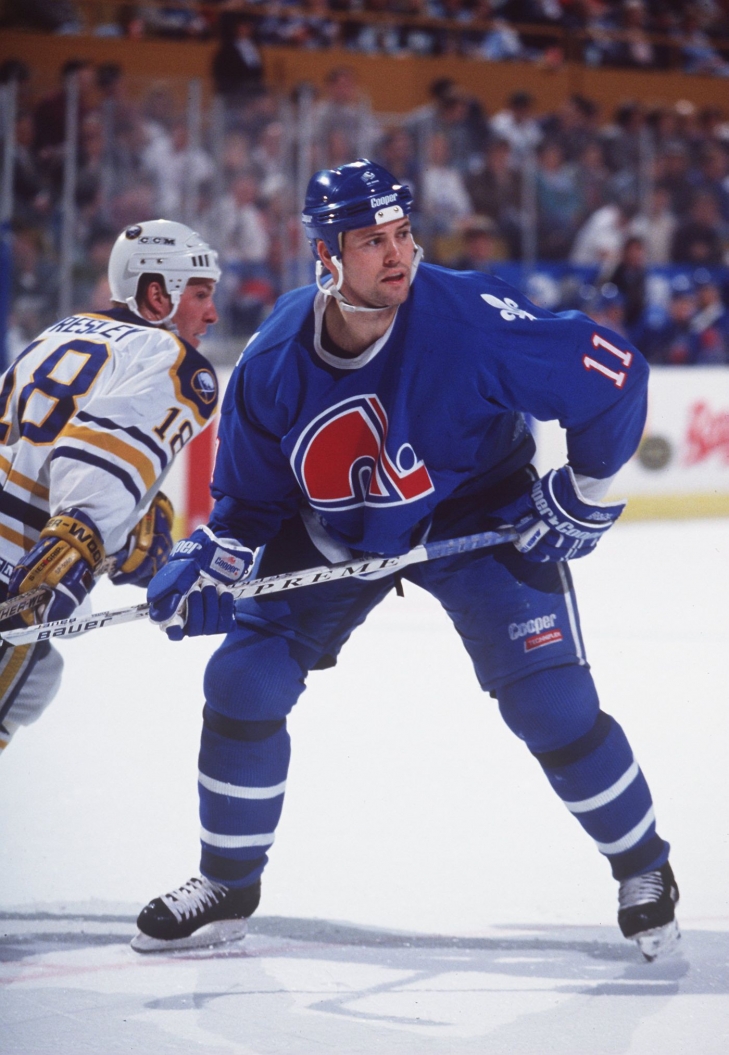 Drafted number one overall in 1990, Owen Nolan had a slow start as a rookie, only scoring 13 Points in 59 Games, but he would turn it around the following season. 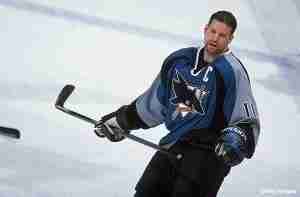 A very good power forward, Owen Nolan combined skill and strength to create a solid career in the National Hockey League. Nolan had over 400 goals (and 400 assists) and was a staple on many power play units in his career. As good as he was, Nolan often was not always the best player on his team and he only made the Olympic Roster (granted it was Canada) once. Nolan was one of those players that do not have a legitimate claim to the Hall of Fame, but would be in the proverbial “Hall of Very Good”