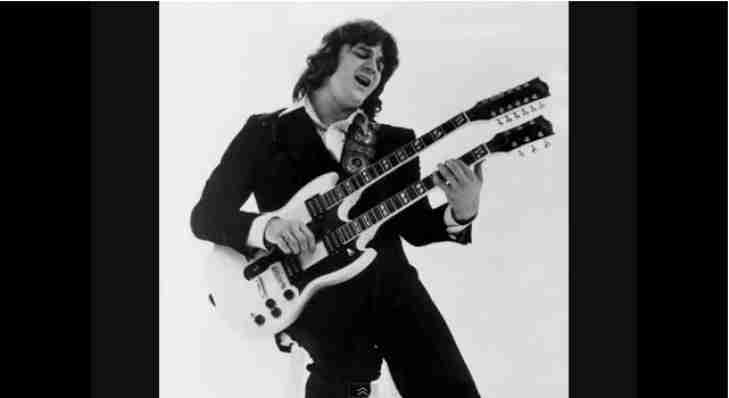 At 2:00 AM Eastern the Rock and Roll Hall of Fame has announced their Class of 2016 Nominees and it features some new possibilities, old returnees and a few headscratchers.

Let’s take a look at this group in order of their rank on Norinhalloffame.com.

Deep Purple: (#1)The British rockers have been nominated twice before, though their first nomination came seventeen years after being declared eligible.  They have been number one on our list for the past two years and have never been out of the top four since our website began.

The Smiths: (#5) This is their second straight nomination.  The group has always been ranked in our top ten.

N.W.A.: (#11) This is their fourth consecutive nomination and coming off of their successful biopic, this could be their year.

Chicago: (#12) Surprisingly, this is the first nomination for Chicago who have waited over twenty years for this.  Seriously, how could this one wait so long just to get to this stage?

Yes: (#16) The progressive rock band gets a second shot at the Hall and clearly they have landed on Cleveland’s radar.

Nine Inch Nails (#33) This is Trent Reznor’s second nomination and the man who will likely (maybe this year) become the lone Industrial representative of the Rock and Roll Hall of Fame.

Janet Jackson: (#34) This is the first nomination for Janet Jackson and we know our friends at the #Inductjanet campaign will be thrilled!  This is a strong female contender for an institution that claims to support gender equity.

The Cars: (#36) Steadily climbing our chart since its inception, this marks the first nomination for the Ric Ocasek led Pop/New Wave group.

Cheap Trick: (#44) This is another first time nominee as the Chicago based power-pop rock group has been increasing in legacy in recent years.

The Spinners (#54) The Spinners are nominated for a third time and considering that the band they inspired (Hall & Oates) got in, perhaps this year the Spinners will add another Philly Soul representative to the Hall.

Chic: (#100) This is the eleventh (that is not a misprint) nomination for the R&B/Disco outfit from the 70’s and this is getting a little sad.  Why not just induct Nile Rodgers through the same back door that they used to crowbar Ringo Starr in last year?

Chaka Khan (#131) Huh?  With all due respect to Chaka Khan, we are far more interested in seeing her inducted with Rufus, which is actually what the ranking reflects.  This is Chaka Khan’s first nomination.

Los Lobos (#135) I hope to God that those of you reading this only think that this group was known for covering La Bamba!  This is also there first nomination.

The J.B.’s (Unranked) Another strange nomination considering that the Rock Hall not long ago inducted multiple backing bands, including that of James Brown’s first band, The Famous Flames.  This was the band that supported Brown from the 70’s to the 90’s.

We know we are going to hear a lot about this one and expect that there will be a lot of people upset that their favourite musician(s) were not chosen. And while there is certainly a lot to criticize it is nice to see so many first time nominees.

Do you agree with these choices?  Let us know here at Notinhalloffame.com! 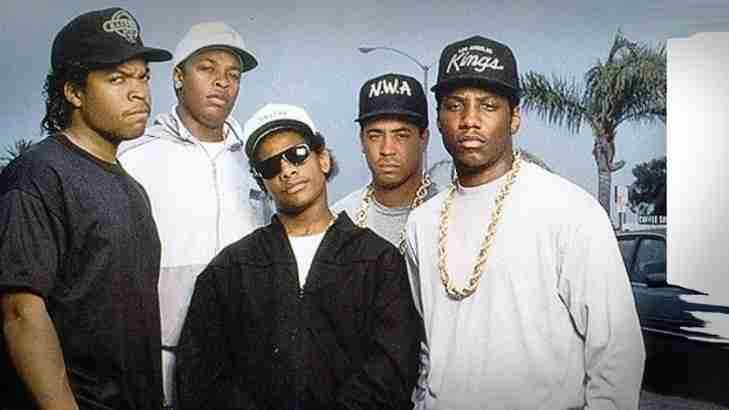 For us at Notinhalloffame.com, Christmas always comes early.  The Rock and Roll Hall of Fame has announced the new inductees and there are many people who are rejoicing and just as many who are disgusted.

Deep Purple, who held the top stop on our list and have been in the top five since our website’s inception has made it on its third try.  Numerous band members have been vocal about their distaste for the Hall, however many Rock and Roll Hall of Fame inductees have been very open about their desire to see the British rockers in.  This will necessitate a change in our logo, which currently features the band as the “Rock and Roll Hall of Fame snub.

N.W.A. has also been chosen.  This selection coincides with the successful biopic of the band that received critical acclaim and also educated a new generation to the impact of the hip hop group.

Chicago, who have been eligible for the Hall since 1994, finally received their first nomination this year.  The classic rock group has been named on multiple snub lists for years.

The same holds true for the Steve Miller Band, who have also been eligible for over two decades and received their first nomination this year.

The final inductees are the power pop group, Cheap Trick who also had their first nomination this year.

While fans of those artists are certainly pleased, there are an equal amount of fans who will wake up disappointed.

Janet Jackson who has significant online support (led by Mike Litherland who we have had the pleasure of interviewing twice) did not get in.  This was her first nomination, and her snub this year will likely increase the support for her candidacy.

Progressive rock group, Yes, were told “No”.  They too have a large throng of fans clamoring for their induction.

The Smiths were denied as were Nine Inch Nails, who have been on the ballot for the first two years of their eligibility.

For the tenth time, Chic failed to get in.  The only thing we seem to know for sure is that this trend will happen again next year.

The Spinners, Chaka Khan, The J.B’s and Los Lobos were also not chosen.

The Rock and Roll Hall of Fame ceremony will take place on April 8th at the Barclay’s Center in Brooklyn, New York.

With this, we will be taking a deeper look at the inductees in upcoming articles and will begin work on a revised list, which we are looking to have up in late January.


We here at Notinhalloffame.com would like to congratulate this group of inductees and look forward to debating this topic for years to come. 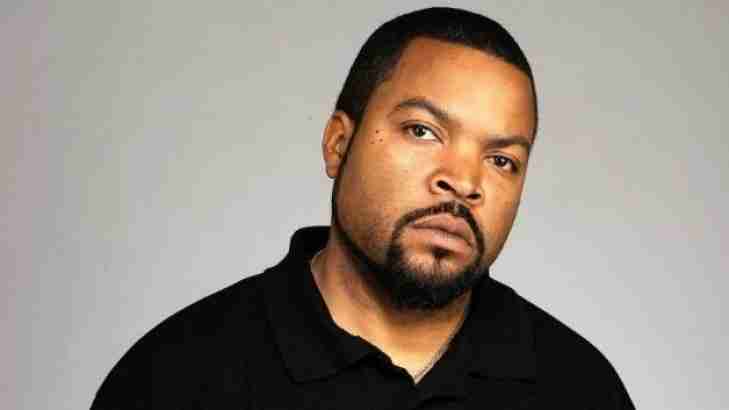 Ice Cube and Kevin Hart were guests on the Graham Norton show, and while much of the attention resulting from it were on Ice Cube’s take on the Academy Awards only nominating white actors, we found something far more interesting for our purposes.

“We are playing the Rock and Roll Hall of Fame, and then there is Coachella, and I'm going to try and get all the guys together and do an amazing show”

We don’t know about you, but considering that the Rock and Roll Hall of Fame constantly has inducted acts fail to perform due to bickering or other personal issues, the fact that N.W.A. will be performing is of great value to us.

As always, we here at Notinhalloffame.com will be watching the Rock and Roll Hall of Fame ceremony and are sure that many of you will be doing the same.

Thankfully, we have another reason to watch! 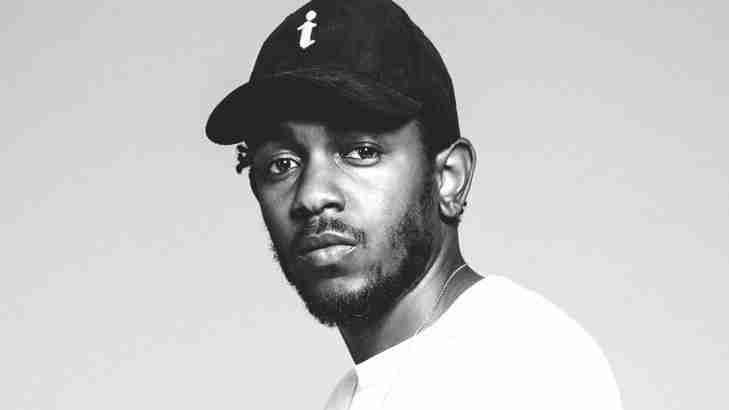 Two new inductors have been named for the upcoming Rock and Roll Hall of Fame ceremony on April 8.

Pioneering rap group, N.W.A., will be inducted by Kendrick Lamar, who has long cited the hip-hop icons as a major influence in his career.

Kid Rock will be on hand to induct the Chicago based band, Cheap Trick.

We are sure that there will be more news (and potentially drama) with the impending ceremony as it wouldn’t be a Rock and Roll Hall of Fame induction without it! 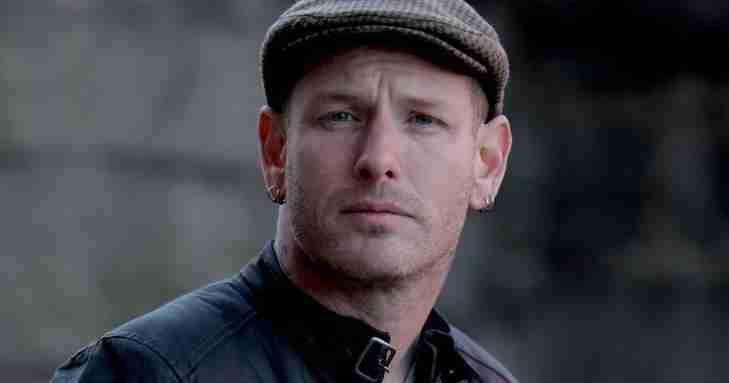 You can always count on Slipknot’s Corey Taylor for speaking his mind, so when Loudwire asked him his thoughts on the Gene Simmons/N.W.A. controversy, you have to know that he would not skirt the issue.

“I see what Gene's saying, and, you know, I'm old-school guy as well; I get it. But at the same time, the more I look at what N.W.A. did, man, I mean, they influenced me, and I'm a rock and roll guy. So how do they not deserve to be in there? To me, bands like that, bands like RUN–D.M.C., it's a different type of band, but it's a band, man. I mean, that's straight up. So I can see both sides of it."

"I have bigger problems with the Hall Of Fame than some of the people who have gone in. Mine has more to do with the fact that until this year, CHEAP TRICK and DEEP PURPLE weren't in. That, to me, is disrespectful on a whole other level. Does N.W.A. deserve to be in. You're goddamn right they do. But did CHEAP TRICK and DEEP PURPLE deserve to be in years before they got in? You're damn right they did. So that whole organization needs to figure out who they're gonna honor and when, because there are still bands right now who aren't in that should be."

Simmons had previously criticized the Rock and Roll Hall of Fame for inducting N.W.A. and other hip-hop acts as they were not “Rock and Roll”.

Now are we done talking about this? 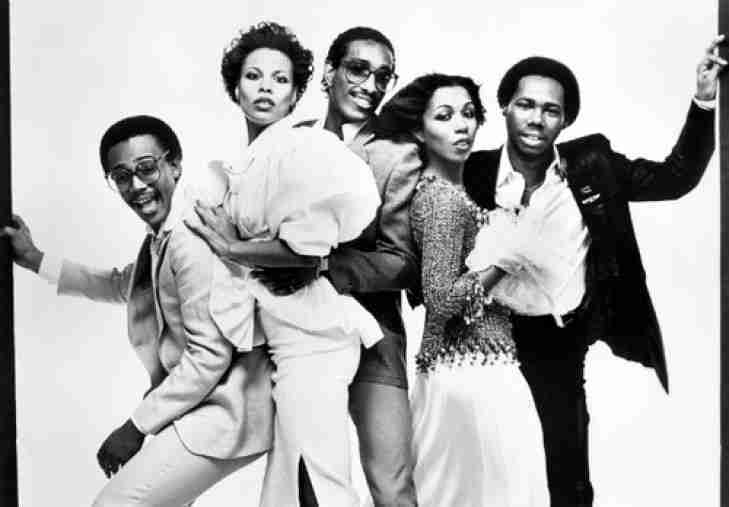 This month, the Rock and Roll Hall of Fame will be announcing its 2016 inductees. Judas Priest, who gives a fat rat's ass any more, anyway?

I'm not kidding. No one is ever happy with the selections. There is no definition of what "rock and roll" is, which means that there is no consensus on which artists are appropriate candidates. Apart from the need to have released the first recording at least 25 years previously to qualify and a vague suggestion of "musical excellence," there are no criteria that can be universally applied. And with only fragmentary glimpses of the Hall's nominating committee and its selection and voting procedures, sustained mutterings about how the entire process is an industry charade stage-managed by driving force Jann Wenner and his cronies are approaching whispered revelations about the Freemasons, the Illuminati, and other occult conspiracies. 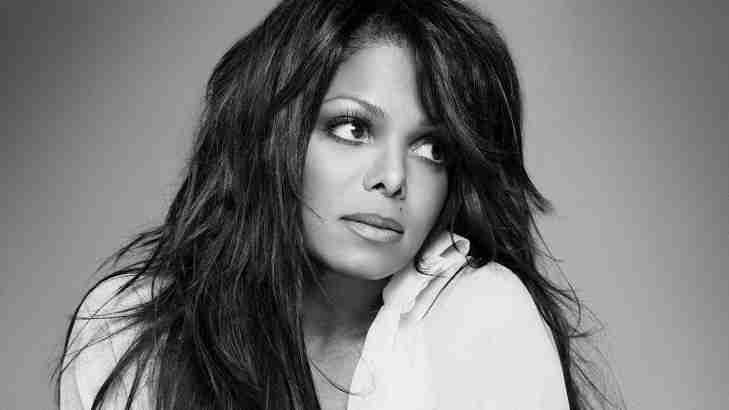 Now both the Baseball and Football Hall of Fame ceremonies are on the horizon, but it was the Rock and Roll Hall of Fame and the controversy that come with it that began this site in the first place.

In the past, along with regular contributors, Sphensiscus and DDT, we have done projections as to who we thought would be the nominees for the Hall, but at the suggestion of Spheniscus, we put together a dream ballot of the fifteen acts, we want to see nominated and why. 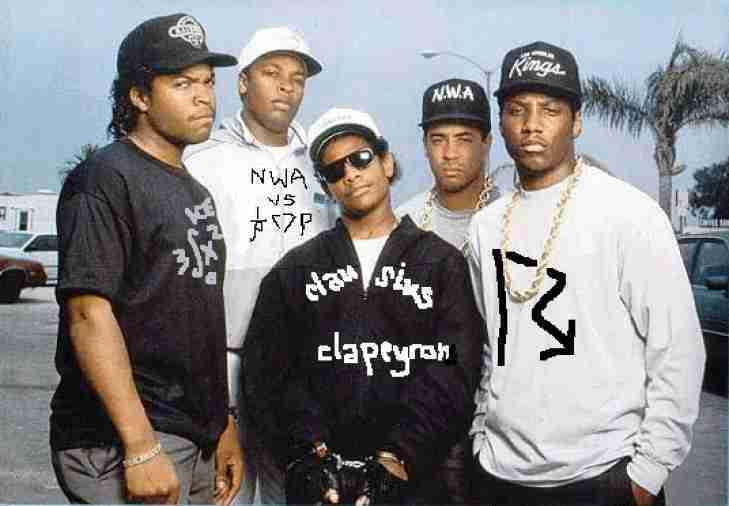 Considered one of the pioneers of Gangsta Rap, N.W.A. was not just among the first of their kind, they might just be considered the best.