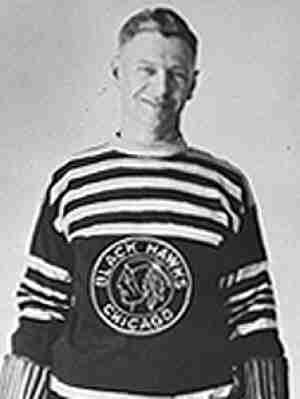 Although he did have four seasons in the NHL (culminating in a Stanley Cup win with Boston in his final season), Mickey MacKay made his biggest dent in the PCHL where he was a solid goal scorer and helped the Vancouver Millionaires win the Stanley Cup in 1915. After starring out west for years he wound down his career in the NHL, and though he was not nearly as productive, he was still good enough to help the Bruins win a Cup in 1929.
Subscribe to this RSS feed