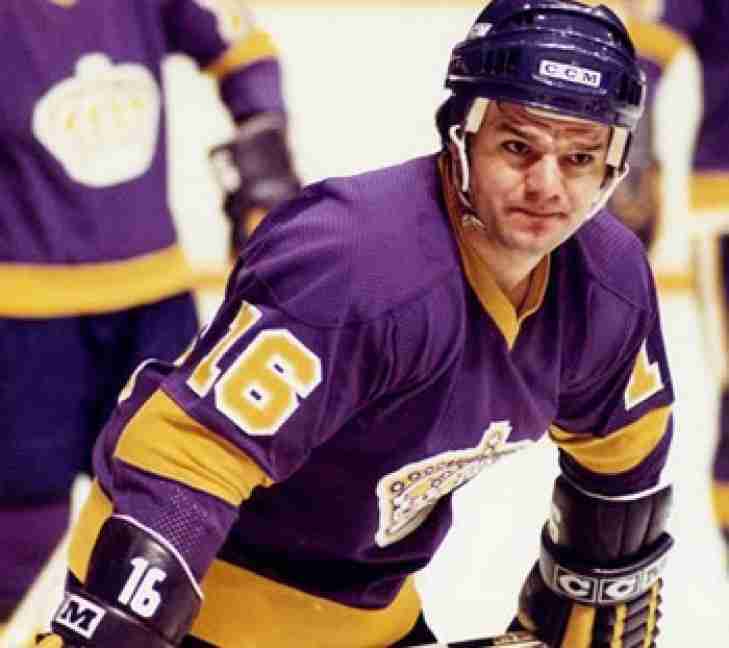 With that in mind, we here at Notinhhalloffame.com have expended greatly to allow you to vote on Hockey Hall of Fame inductees from 1990-92.

Bill Barber, a star Flyer with over 1,000 career points also was a of of two Stanley Cup Championship Teams with the Philadelphia Flyers.

Bud Poile, a former NHL player who was the architect of the Philadelphia Flyers.

Fernie Flaman, a stay-at-home Defenceman, and six time All Tar known for his work with Boston Bruins.

Gibert Perreault, the leader of the Buffalo Sabres “French Connection” and a two time Second Team All Star.

Mike Bossy, the leader of the Islanders dynasty and a two time goal scoring champion.  Also a four time First Team All Star.

Scotty Bowman, a two time Jack Adams Award winner and would have his name etched on the Stanley Cup twelve times.

Bob Johnson, a successful coach in both the NCAA and the NHL.

Frank Mathers, a longtime player, coach and administrator in the AHL.

Lanny McDonald, a 1,000 point scorer and owner of one of the best moustaches in all of sports.

If you get a chance, take a look and let us know if the Hockey Hall of Fame got it right.

Should you get the chance cast your vote if you feel they belong in the Hall! 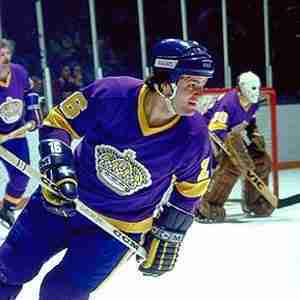