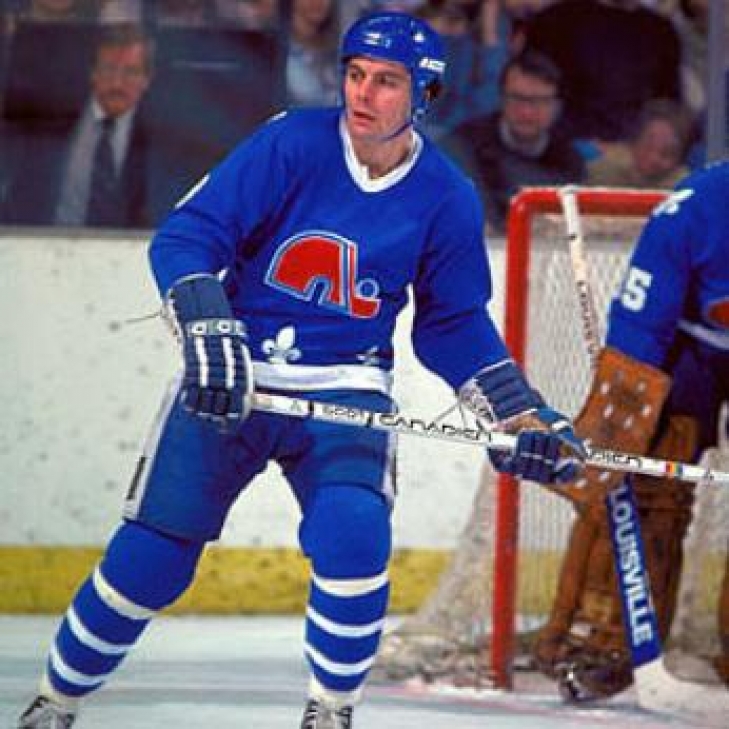 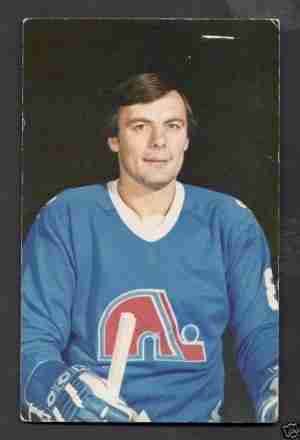 Marc Tardif is the all time leading goal scorer in league history. Sadly, that league is the World Hockey Association. Tardif was really staring to come into his own with the Montreal Canadians and fans were staring to think they had a real emerging superstar on their hands. He joined to upstart WHA (for a very substantial pay increase) and eventually landed with the cross province Quebec Nordiques. It was there that Marc Tardif in his prime lit up the WHA tallying goals at a blistering pace. With the merger of the NHL and WHA, he found himself back in the NHL still with the Nordiques where he was still an effective contributor. One of the knocks on the Hall is its lack of recognition from the WHA. Inducting their two time MVP would silence those critics.