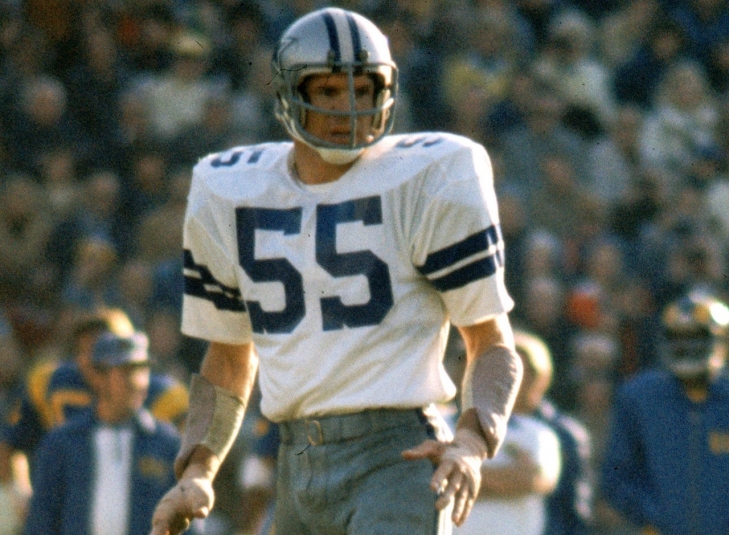 Lee Roy Jordan would play his entire career in pro football with the Dallas Cowboys, and he came in with high expectations as the sixth overall pick in the 1962 Draft.  Jordan played at Right Linebacker for his first three years, but it was a move to Middle Linebacker in 1966, where the former member of the Crimson Tide came into his own on the pro level. 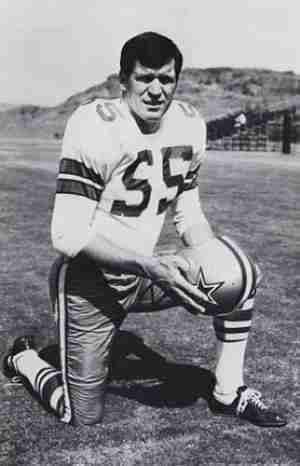