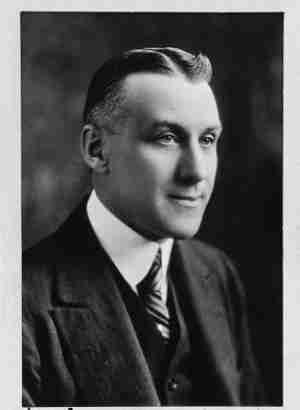 An accomplished Goalie in his own right, Joseph Cattarinich would become known not only for his business acumen while running the Montreal Canadians, but also for his kindness and generosity. Along with Leo Dandurand and Louis Letourneau, he bought the Habs in 1921 and though he did not get the same credit that Danduran received, was part of an ownership group that made the Montreal Canadians a dominant power in the game of Hockey. He was a part owner of the franchise for fourteen years, though is not enough for a Hall of Fame induction? If it was any other team other than the Canadians, it probably wouldn’t be.