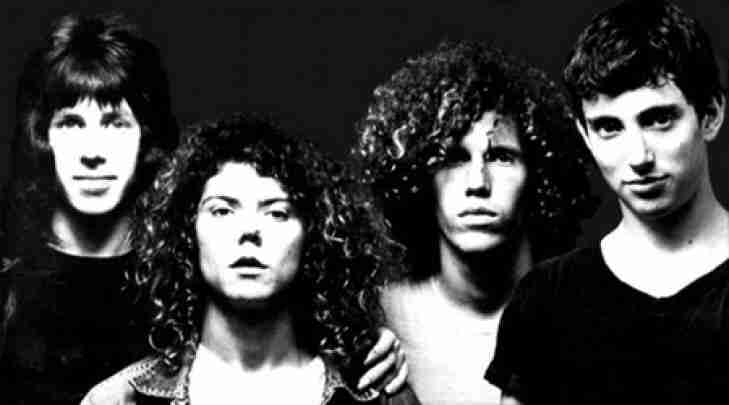 It has been said that the Velvet Underground was the Ground Zero for Alternative music. There are levels of truths to that and the disciples they spawned via vinyl were incalculable. Jonathan Richman was a man who was greatly influenced by the Velvets, so much so, it could be argued that he literally picked up where they left off.