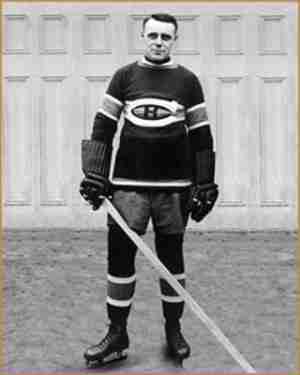 A goal scoring machine (his 44 goals in 20 games remains the highest GPG average ever), Joe Malone would twice lead the National Hockey League in goals and points. As part of the powerful line with Newsy Lalonde and Didier Pitre, Malone was the goal scorer of the first great line of the National Hockey League. Overall, Malone would average well over a goal a game during his career and would score five goals or more in a game ten times. Seems like a Hall of Famer to us!
Subscribe to this RSS feed