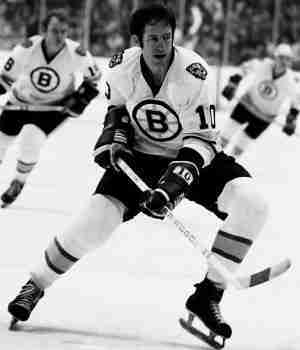 A class act on and off the ice, Jean Ratelle was on many good teams (though never won the Stanley Cup) and was a two time recipient of the Lady Byng Trophy. He would twice top the 100 point mark and finished with a total of 1,267 career points. As good as he was at scoring and playmaking, he was also known for making very few mistakes on the ice and always putting his team in a better position to win games. Jean Ratelle may have only been named to one Post Season All Star game, but he did win the Ted Lindsay Award in 1972 which was indicative of the player deemed most valuable in the NHL by his peers. That accolade is indicative of the respect he had throughout the league. Although he did not win a Cup, he was a big part of Team Canada’s 1972 Summit Series win.